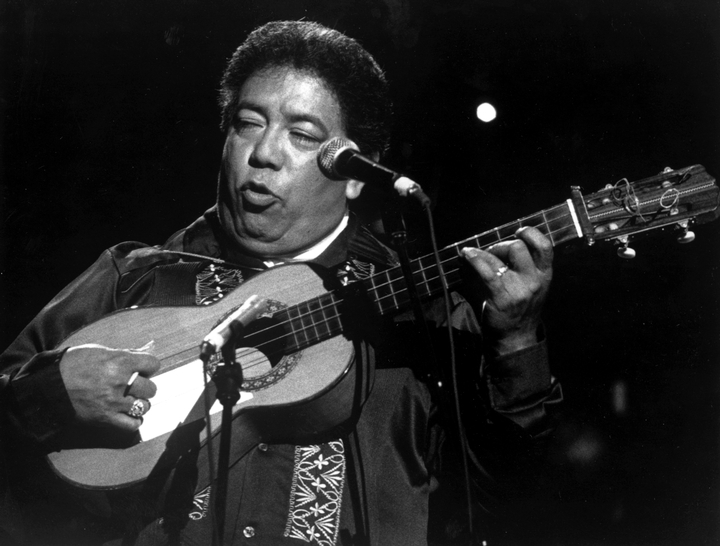 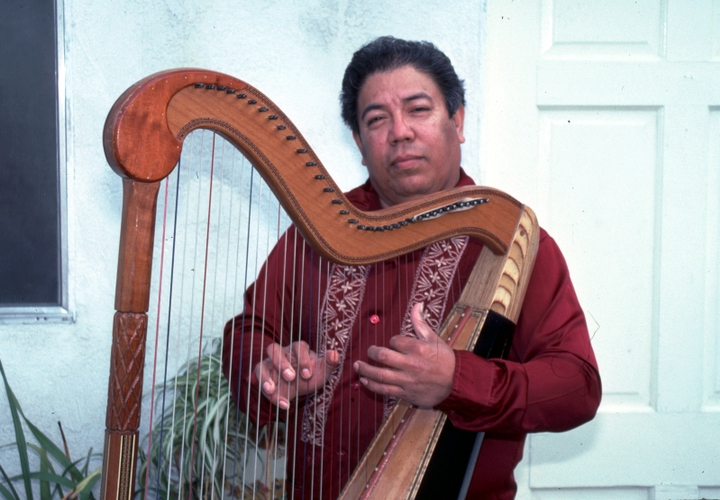 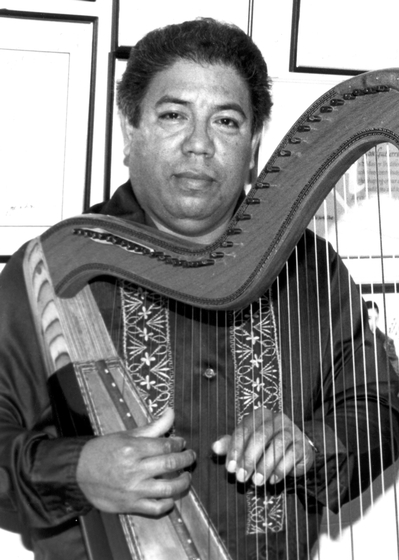 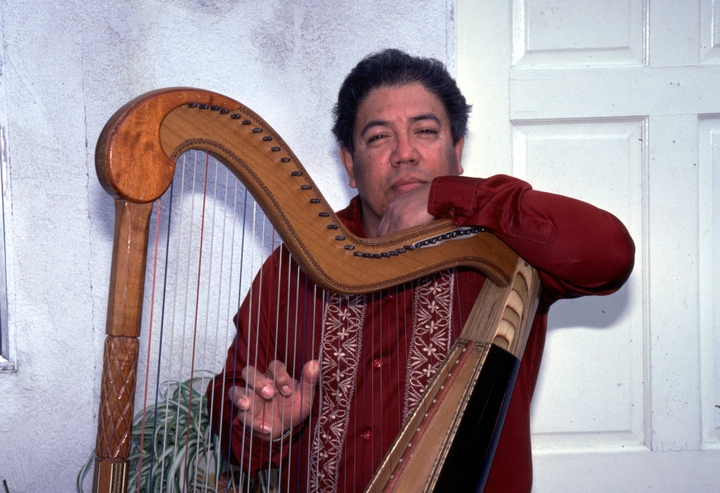 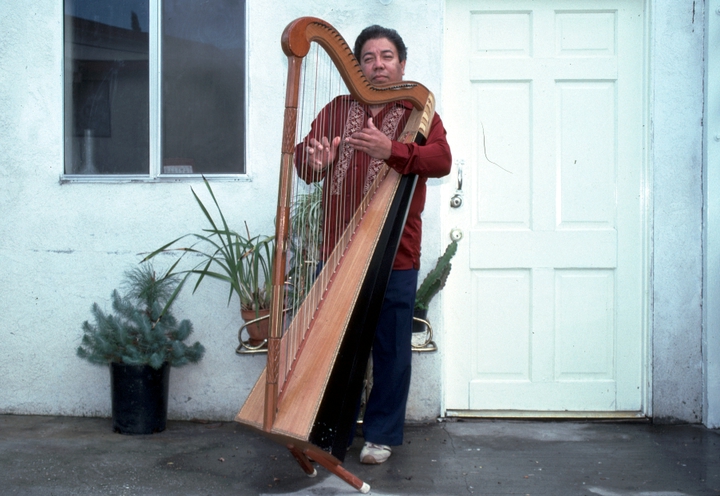 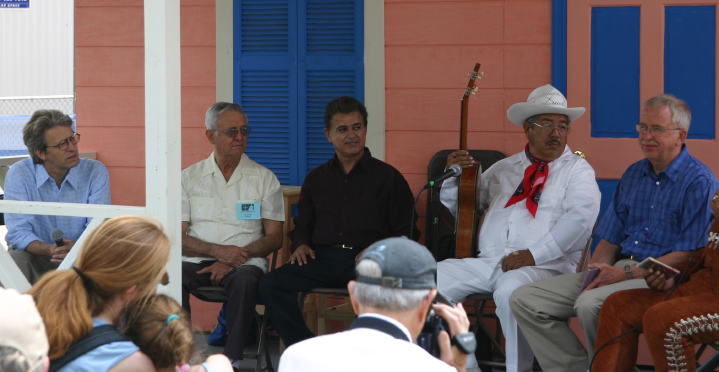 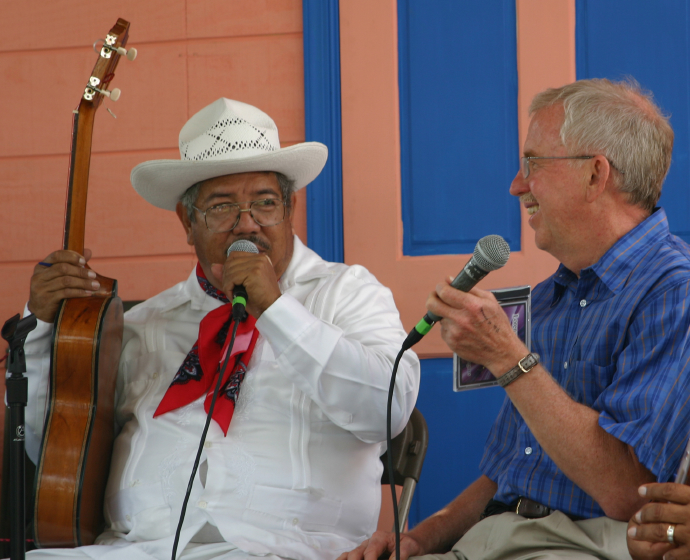 José Gutiérrez grew up on a ranch called La Costa de la Palma (the palm tree coast) on the Alvarado Lagoon in Veracruz, Mexico, a few miles inland from the Gulf of Mexico. People in this region are known as jarochos, and most derive their livelihood from raising cattle, growing sugarcane, fishing in the Gulf and shrimping in the lagoon. Gutiérrez's father, Isidoro, several of his uncles and both grandfathers were experienced musicians. They sang traditional and improvised verses while they played the jarana, a small rhythm guitar, at fandangos, dances that would draw together men and women from neighboring ranches.

The music of the fandango was performed by the jarana accompanied by the diatonic harp and the requinto, a four-string melody guitar. Young Gutiérrez was drawn to this music and began showing an interest in the guitar when he was 7. A year later, he was given his own mosquito, the smallest guitar of the jarana family. He remembers staying up late into the night listening to the men of his family making music.

At 15, Gutiérrez began playing the requinto. Soon after learning to play in the rapid, syncopated style of the region, he heard that a jarocho group needed another musician. When he asked for the job, the group members laughed at him because he was so young. But his youth proved an asset; he could play the syncopated rhythms with more speed and power than any of the other musicians auditioning. Gutiérrez was hired and began performing with the older musicians in open-air restaurants in Alvarado, Mandinga and Veracruz.

In the early 1960s, Lino Chávez, a leading jarocho musician, heard Gutiérrez perform and invited him to join Chávez's ensemble in Mexico City. In addition to playing jarana for Chávez, Gutiérrez became the lead singer, the pregonero, and learned to play the harp and the other instruments in his jarocho group. In time, he was recognized as one of the leading all-around jarocho musicians in the world. He toured Asia, the Philippines, Australia, Canada and South and Central America and made numerous recordings. In the 1970s, he moved to the United States, where he continued his musical career. He was an artist-in-residence at the University of Washington in Seattle for a year and served as a master artist/instructor at the Centro Cultural de la Raza in San Diego before settling in the Los Angeles area.

To supplement his income as a professional musician and teacher, he has worked at various jobs, including fishing, ranching, professional wrestling, sauna building, automobile repair and general carpentry.