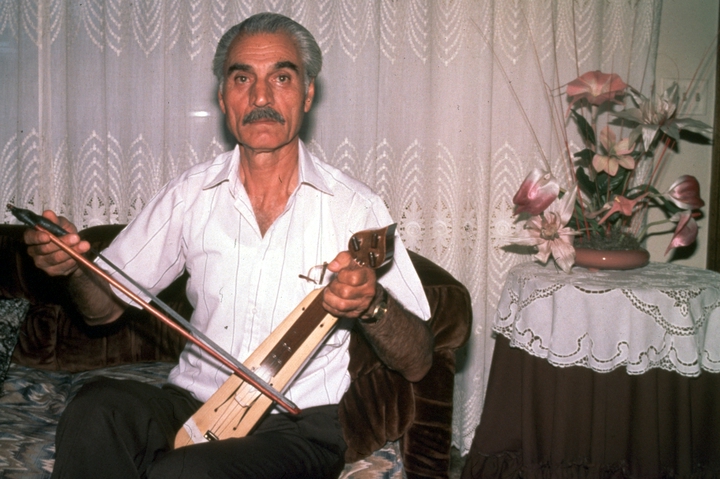 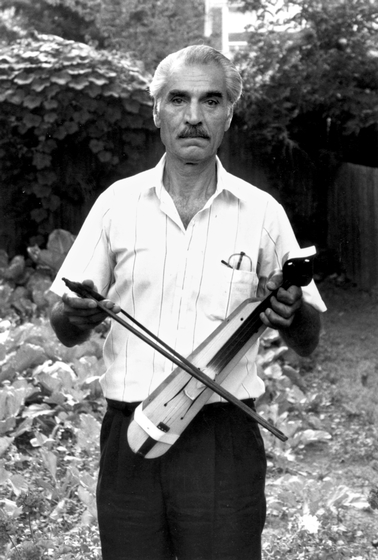 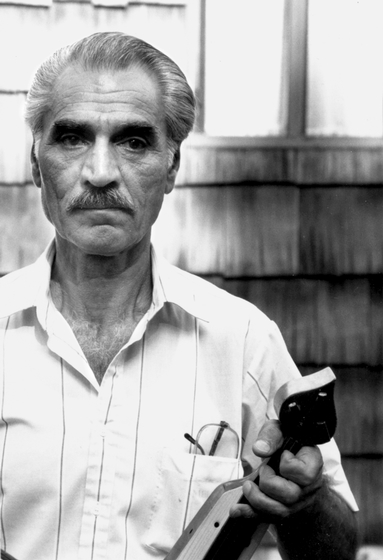 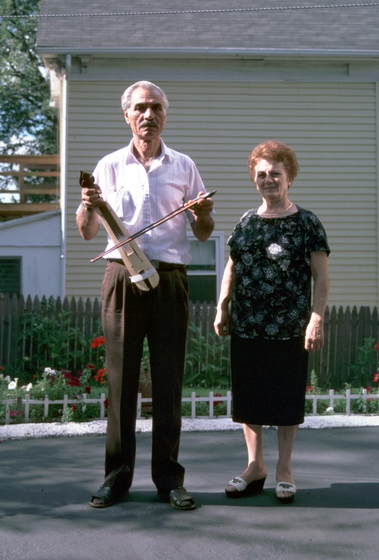 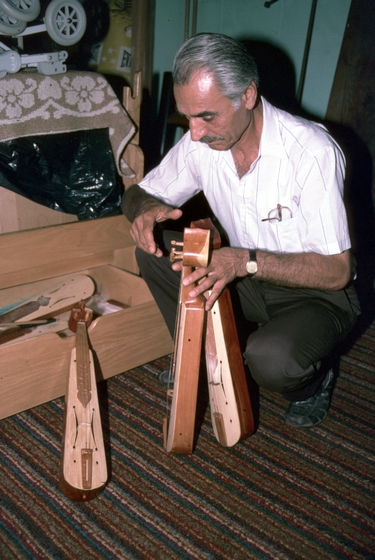 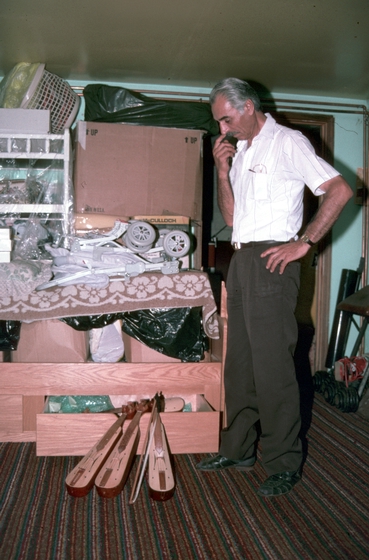 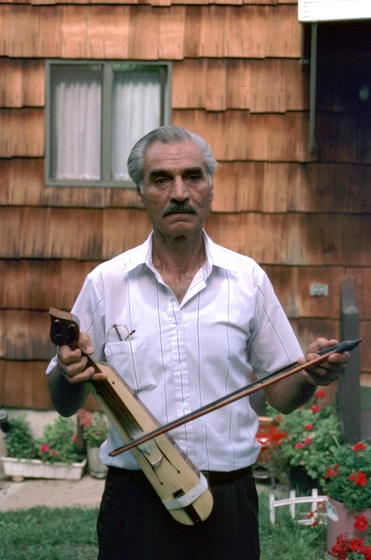 Ilias Kementzides was a native of Kazakhstan, in the Soviet Union, of Greek parents from Sampsunda, Pontus. The Pontic Greeks lived from ancient times in the Pontos area of Asia Minor (Turkey), on the southeastern coast of the Black Sea. The community resettled in Greece as part of the compulsory exchange of populations between Greece and Turkey in the early 1920s, but some families also relocated into areas under Russian rule.

Kementzides began playing the lyra (a bottle-shaped violin with three strings) when he was 8, learning from an uncle who was a professional musician. About his upbringing, Kementzides said, "In Russia, every weekend the whole neighborhood would gather in the courtyard. There was nothing else to do, no theater, no movies, only music. If someone heard an instrument starting up, everyone would come running. It was joyous. That's how it was in Greece, too. Not a blade of grass could grow in our courtyard, there was so much dancing."

In 1940, Kementzides moved with his family to Greece and settled in a small town near Thessaloniki, an area heavily populated by Pontic Greeks. During World War II, this region of Greece was occupied by the Germans, and during this difficult period, Pontians were often treated as outsiders, even by the Greeks, forcing the Pontian community to bind more closely together to preserve its cultural traditions.

Kementzides became a professional musician, playing at social clubs and theaters. He also farmed a small plot of land but eventually realized that he could not make enough money in Greece to support his family. He was determined to immigrate to the United States, and in 1974 he and his wife and three children settled in Norwalk, Connecticut, where he found employment in an electronics factory.

In Connecticut, Kementzides began playing almost at once at Pontic social occasions. Word spread quickly throughout the Greek community of the arrival of a talented dance musician and a strong singer with an extensive repertoire of songs in the Pontic dialect. In addition, he was fluent in Greek, Turkish and Russian and made his own instruments. Kementzides was invited to perform at weddings, christenings, baptisms and other events in his community, most notably those held at the local Pontic American Club of Astoria in Queens, New York. Typically, the lyra heads a three-piece orchestra ensemble, but Kementzides also preserved the strong solo lyra tradition he learned as a child.