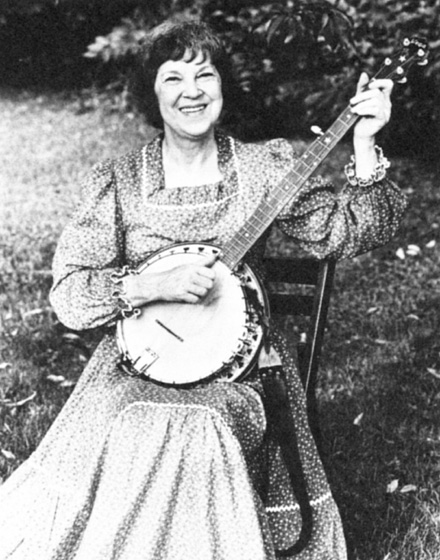 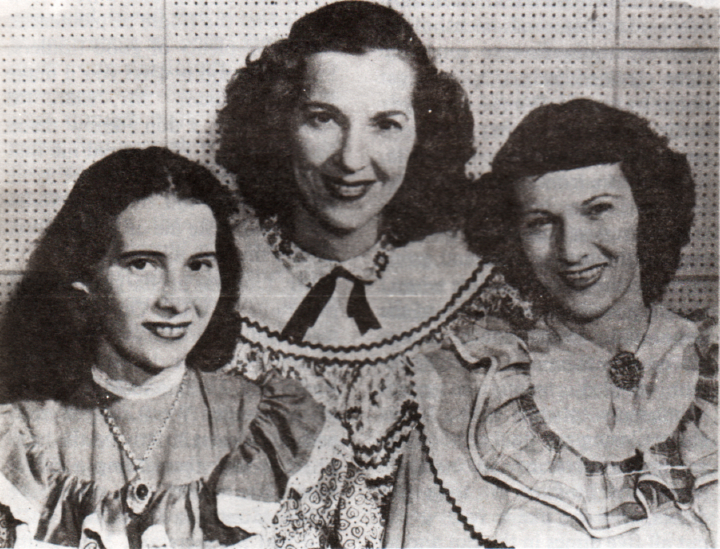 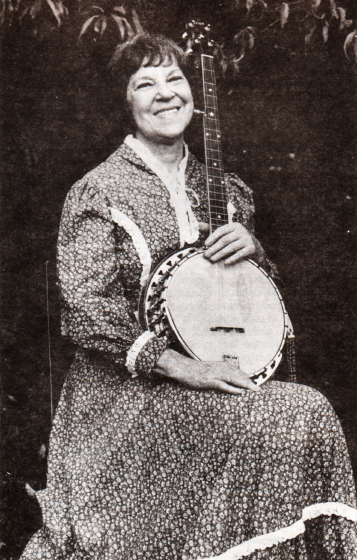 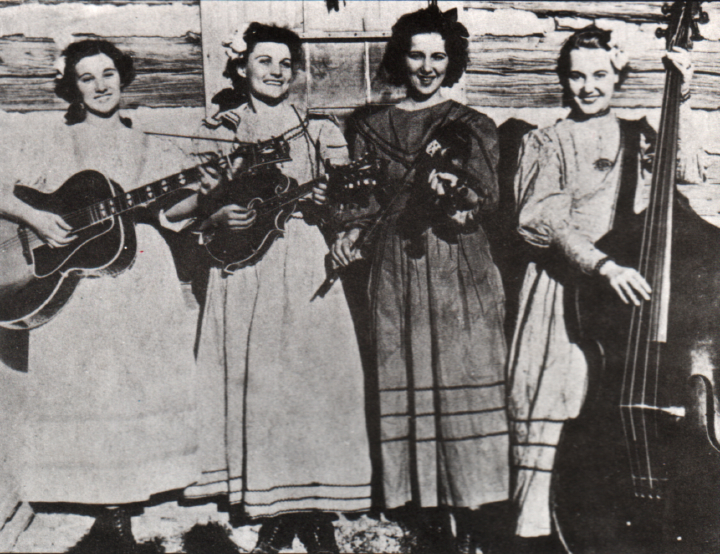 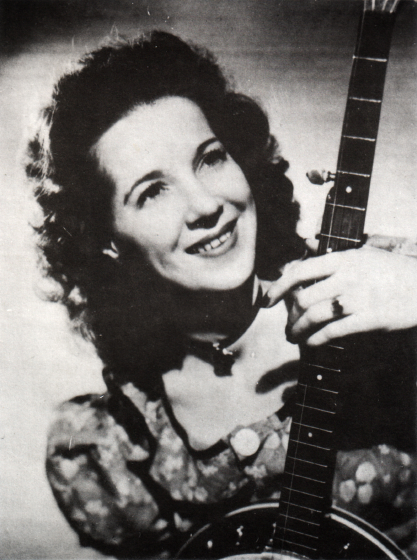 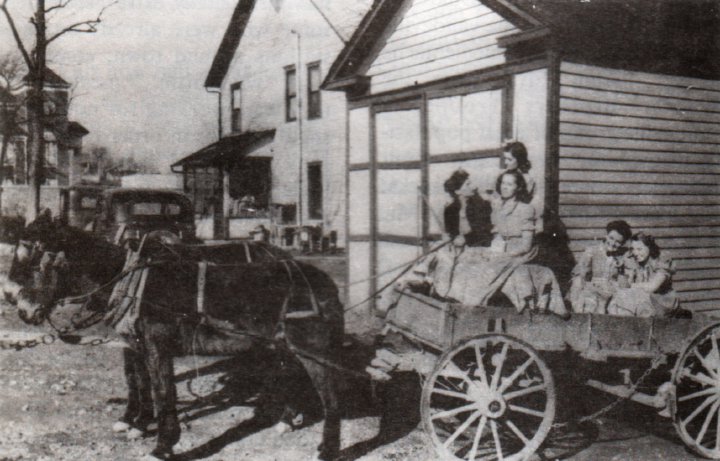 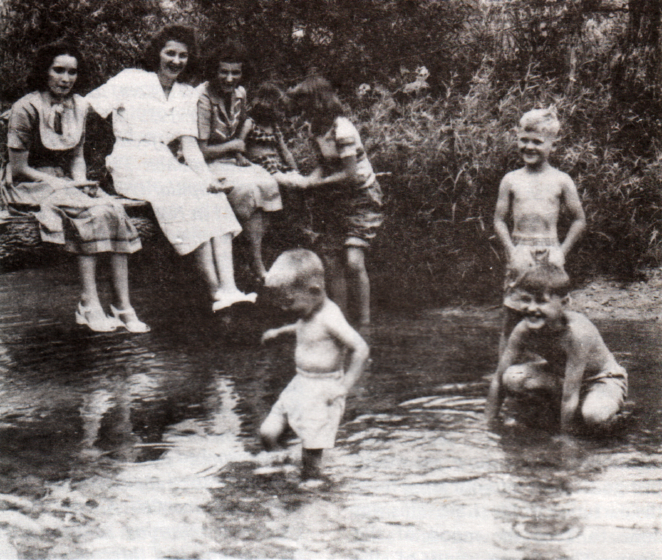 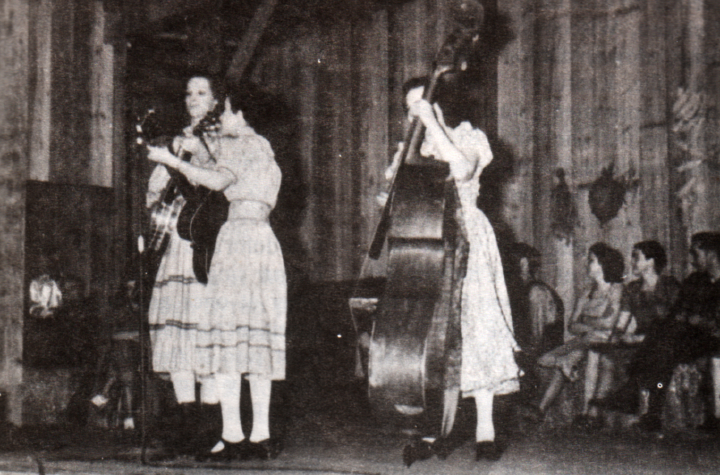 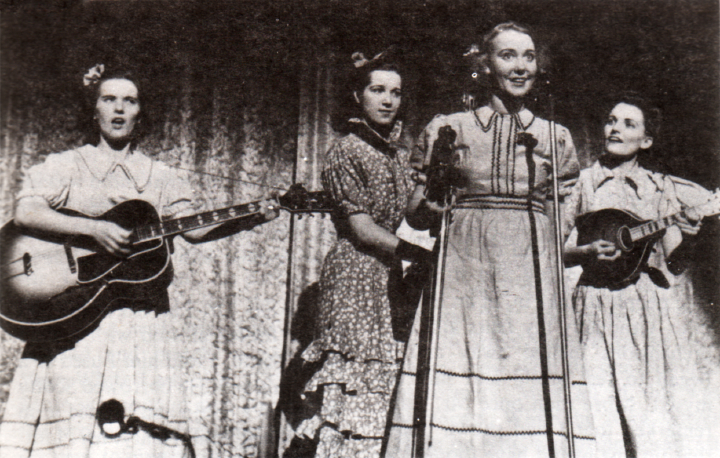 Lily May Ledford grew up on a tenant farm in Powell County, Kentucky, fifty miles east of Lexington. Her family made its own music, and by the time she was a teenager she had joined her sister Rosie and brother Cayen in a string band they called the Red River Ramblers. They played for square dances up and down the Red River Gorge area. Lily May played both banjo and fiddle and picked up many old songs from her father and other relatives. In 1936, when the Ramblers played for talent scouts, she was selected to come to Chicago and appear on the WLS Barn Dance radio show.

The producer, John Lair, soon discussed with Lily May an idea he had long wanted to try: forming an all-girl string band. When the Barn Dance moved to Cincinnati in 1937, he brought together Lily May, Rosie,and two other young female instrumentalists. Another Ledford sister, Minnie, later joined the group. It was called the Coon Creek Girls "so that people will know at once what kind of music they're going to hear," Lair said. The group made its broadcast debut on October 9, 1937. "Then it was our time," Lily May recalled later. "We startled the audience by being all girls — our sound was drowned out by the uproar of applause and yelling."

Listeners were not responding merely to the novelty. Lily May's driving clawhammer banjo playing, Rosie's strong guitar work and the high mountain harmonies of the group were an exciting contrast to the sentimental home-and-mother styles of the period. The Coon Creek Girls performed across the country and appeared at the White House, at the invitation of Franklin and Eleanor Roosevelt, to play for the king and queen of England. Lily May later reported that the king had "rather a long-faced, dour, deadpan look, and he worried me a little. Then as I glanced down, I caught him patting his foot, ever so little, and I knew we had him."

The Coon Creek Girls broke up in 1957, though they reunited several times at festivals during the 1960s folk boom. Until her sudden death in 1985, Lily May Ledford continued to appear at schools and colleges. She was an inspiration to generations of younger musicians, including Pete Seeger.

Excerpt from *Lily May Ledford,' film and video, directed by Anne Johnson, Appalshop, 1988