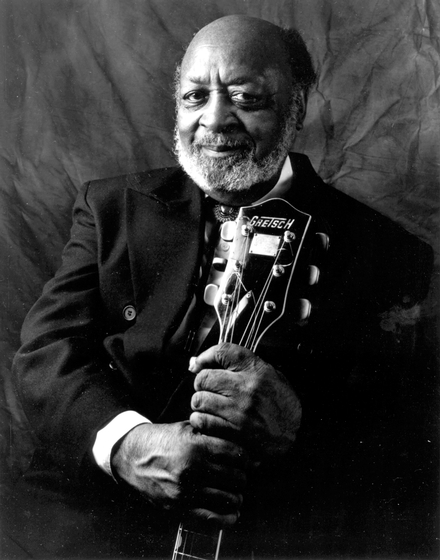 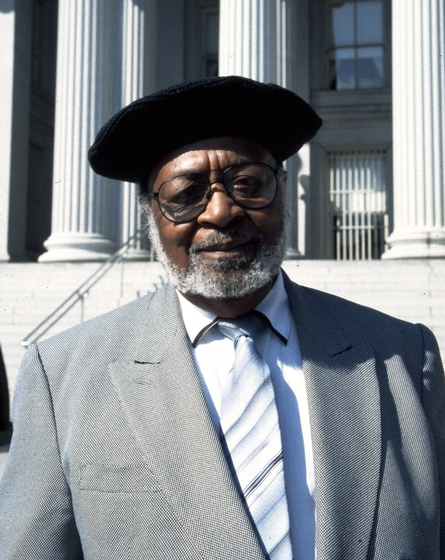 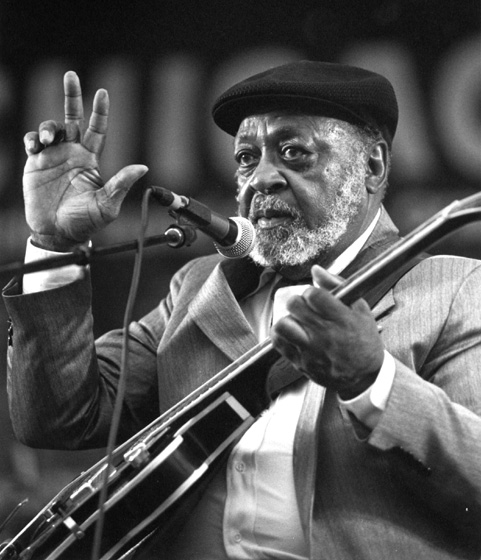 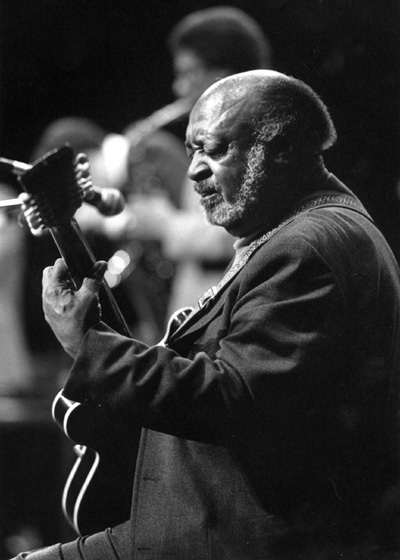 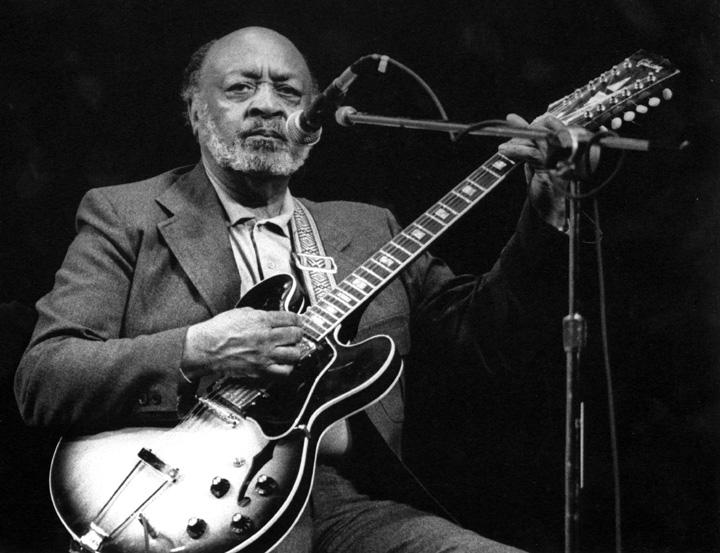 Blues guitarist Robert Jr. Lockwood was born in Turkey Scratch, Arkansas, and lived at various times in nearby Helena, Arkansas; Memphis, Tennessee; and St. Louis, Missouri. As a child, he learned to play organ. He liked the blues but didn't play them when his grandfather was around. "I couldn't play when he was there because he was a preacher," Lockwood said. "I liked the blues and was playing them on organ. We all [in the family] played them on organ. My grandfather didn't know it."

Lockwood's life changed when he was 13 years old. His mother, long separated from her husband, met Robert Johnson, an itinerant blues guitarist and singer who would become an early blues legend. They lived together off and on for ten years, until Johnson's death in 1938. When young Lockwood heard Johnson's powerful, haunting guitar style, he realized, "This is what I want to do. . . . I learned how to play the guitar like Robert. And I didn't touch the organ no more." Lockwood even inverted his name, from Robert Lockwood, Jr., to Robert Jr. Lockwood, because of his relationship with Johnson, though in later years he sometimes reverted to his birth name.

Within a couple of years, Lockwood was playing at local house parties and gambling establishments and on street corners to help support his mother. When he was 16, he teamed up with another blues great, Sonny Boy Williamson, who is sometimes called Sonny Boy II to distinguish him from a Tennessee musician of the same name. Together, the two recorded and performed on the influential radio show King Biscuit Time, broadcast from Helena's KFFA radio. "We were the first to play amplified blues over the radio," Lockwood said.

Robert Johnson apparently was poisoned by a jealous husband at a Delta juke joint. He became a legend because of his singing and playing, which combined rhythm and lead and often, through the use of a slide, made notes seem to hang in the air. Contributing to the legend were his mysterious death and the tale that he had met the devil at a crossroads and sold his soul in order to play so beautifully.

Lockwood's long musical career took him to many places in the United States and abroad. When he listed the people he had played with, it sounded like a Who's Who of the blues, including B.B. King, Muddy Waters and Otis Spann. Lockwood performed with the singer and guitarist Johnny Shines, who had also known Robert Johnson, for many years. But Lockwood wasn't content to play in one style. He also took a liking to the music of Count Basie and Ray Charles. His chord progressions and improvisations went beyond the blues into jazz. "Rolling Stone [magazine] says I'm not a blues musician," Lockwood said. "Some people might say that Ray Charles isn't, either, but he can play blues better than most, because he knows more. I'm the same way, a craftsman of music. I can play all different styles, and I'm very grateful that I had the ability to learn."

Also atypical was his use of the twelve-string guitar. "My wife, Annie, bought me that twelve-string," he said. "I ignored it at first, but when I heard the great chord sound it got, I loved it. Now that's all I play."

Lockwood worked for seventeen years as a studio musician at the premier blues label Chess Records in Chicago. He recorded for Chess and a number of other labels. In 1960, he and his wife settled in Cleveland, Ohio. He continued to record and perform in concerts and at festivals around the country. One of his favorites was the King Biscuit Blues Festival, held each October in Helena, the Mississippi River town that played such a vital role in his career.

Robert Jr. Lockwood answers the question 'How did you get started playing music?' Washington, D.C., 1995, interview by Alan Govenar