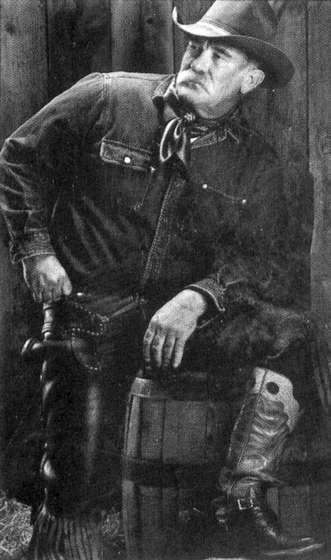 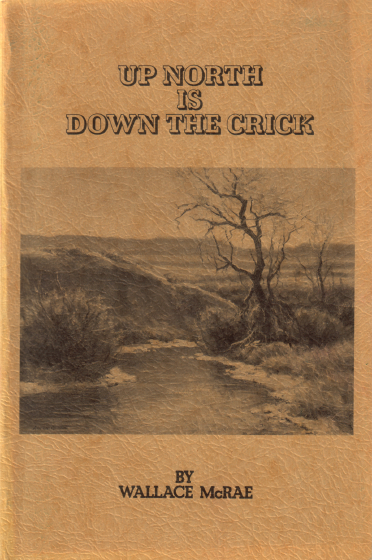 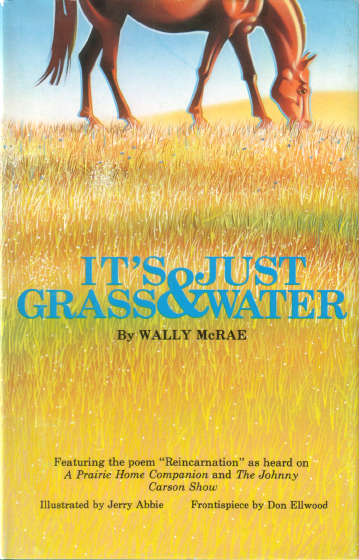 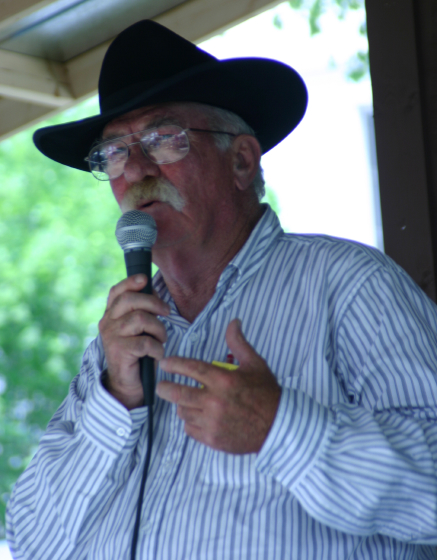 Wallace McRae is the son of a second-generation rancher from the Rosebud Creek area near Colstrip, in southeastern Montana. McRae's family ranch is bordered on the east by the Tongue River and lies just north of the Northern Cheyenne Indian Reservation. Both of his parents were born and raised on Rosebud Creek, and his family has raised sheep and cattle in this region since 1885.

McRae grew up working on his family's ranch and spent much of his time as a cowboy. He attended local schools and then enrolled in Montana State University, where he received a Bachelor of Science degree in zoology. In 1958, he was commissioned as a naval officer and served in the Atlantic and Mediterranean fleets. After the death of his father in 1960, he returned to Montana with his wife, Ruth Hayes, and took over the operations of his family ranch.

Growing up in Montana, McRae was fascinated by the records left by early settlers — diaries, letters, journals and even such fripperies as new words to old tunes. They also left a distinctive style of poetry that recounted their exploratory adventures and the day-to-day life in their settlements. In this context, a tradition of public recitations arose, featuring narrative verse, often dramatic and sometimes comic. This "frontier" style, as it was called, was evident in the writing of Robert W. Service and was carried on in an oral tradition among working cowboys and ranchers.

McRae recalled that he recited his first poem, a "Christmas piece," delivered at the local one-room schoolhouse that his sisters attended, when he was 4 years old. Since then, McRae has written more than one hundred poems, among them the enormously successful "Reincarnation," a poem destined to outlive him; it has already become part of oral tradition and is recited by cowboys around the country who have never met the author.

McRae has published several books of poems and stories. Like the tradition he honors, he has written not only on humorous and romantic topics but on matters of public concern as well, such as the need for environmental protection and the effects of strip mining in the West. Some of McRae's poems, such as "A Conversation with Albert," deal with his Cheyenne neighbors. McCrae's work preserves the tradition of oral narrative poetry and infuses it with originality and unforgettable turns of language and inspiration.

Wallace McRae talks about he got interested in poetry, Washington, D.C., 1990, interview by Alan Govenar

Wallace McRae recalls one of the first lessons he learned from his father, Washington, D.C., 1990, interview by Alan Govenar

Wallace McRae sings one of his songs, Washington, D.C., 1990, interview by Alan Govenar