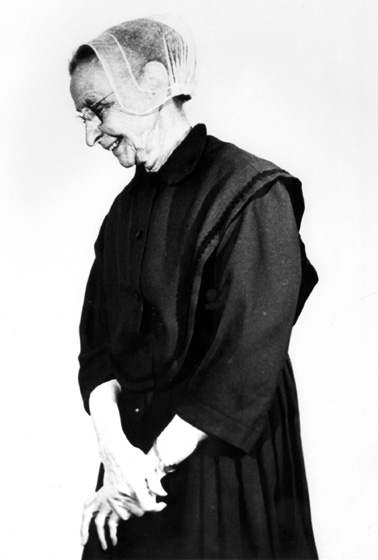 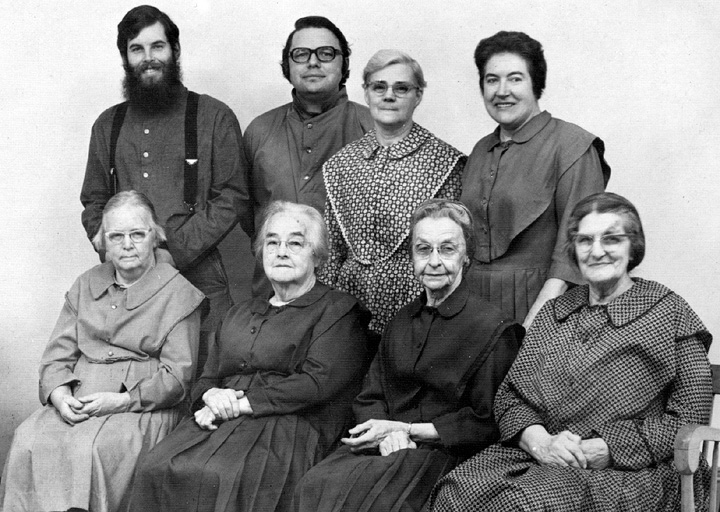 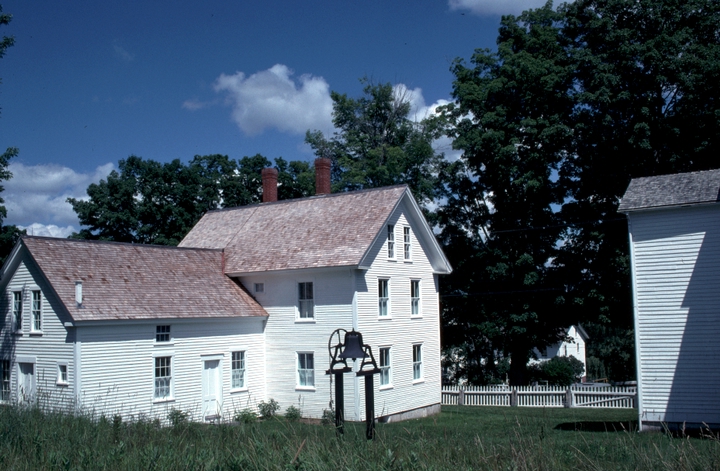 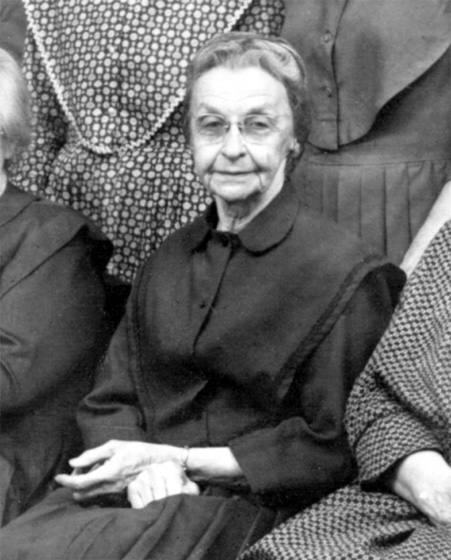 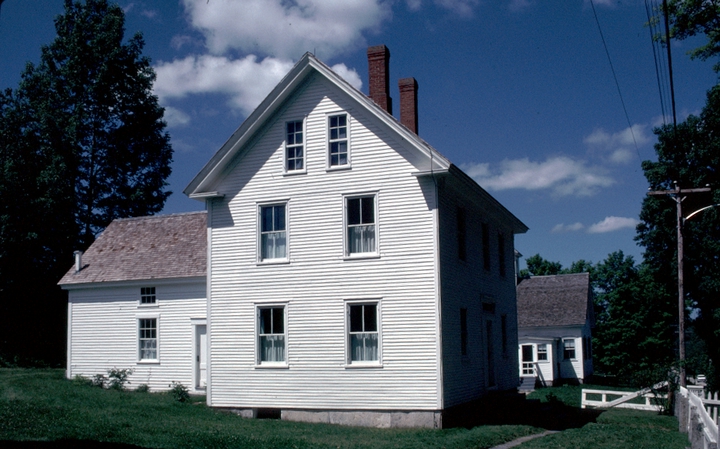 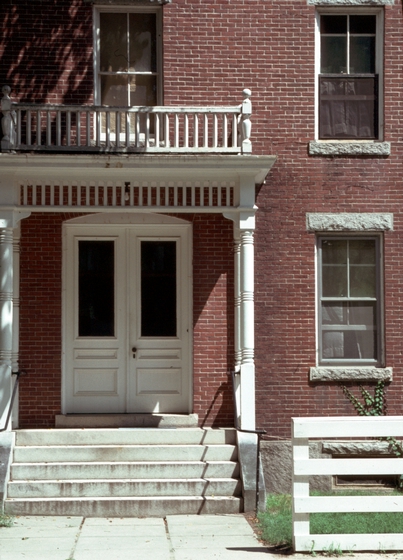 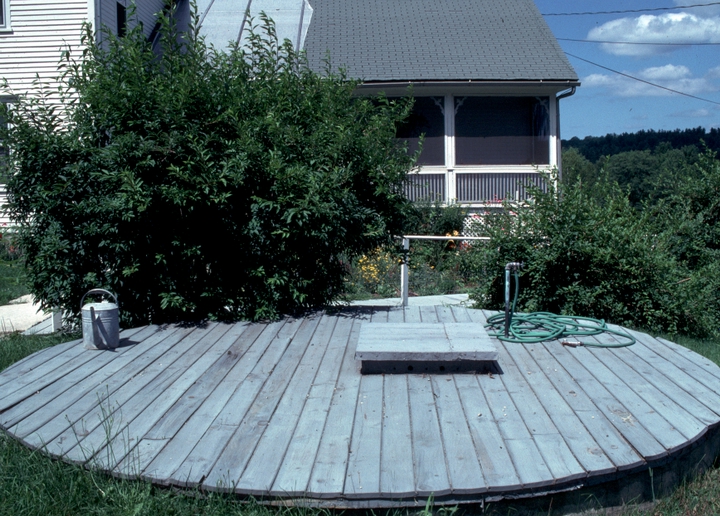 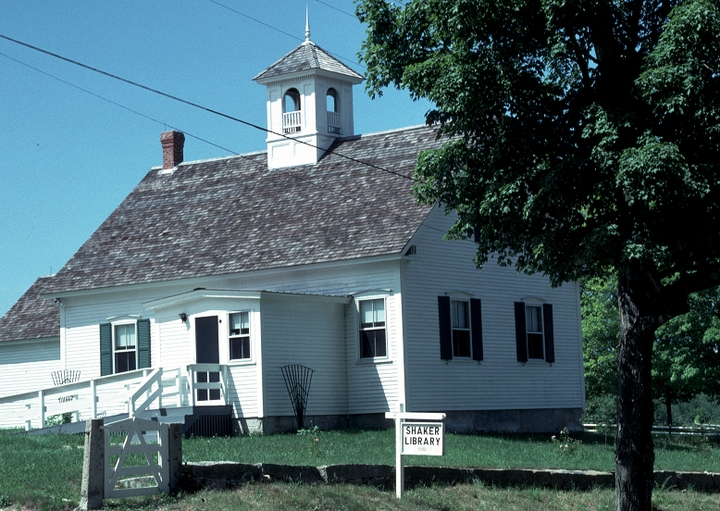 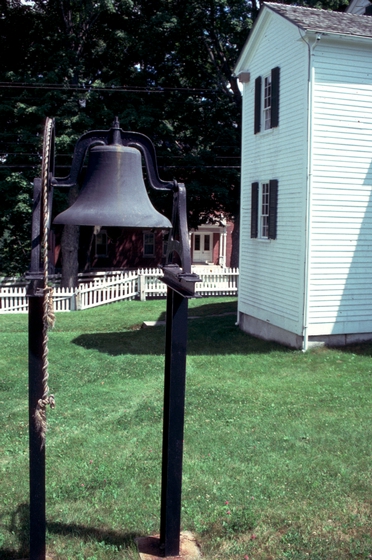 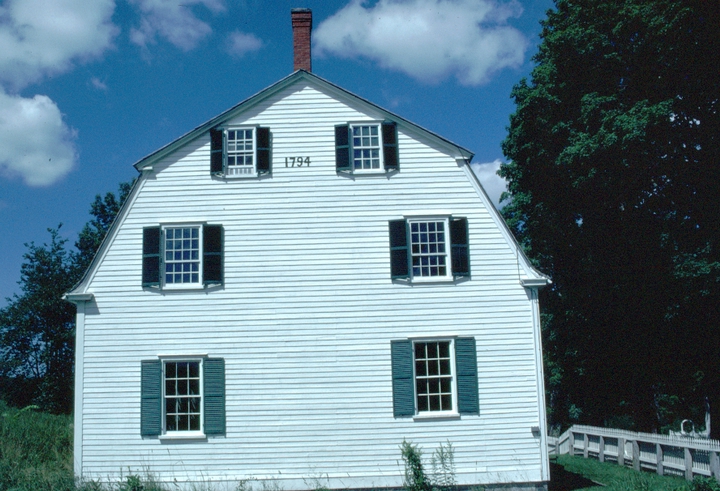 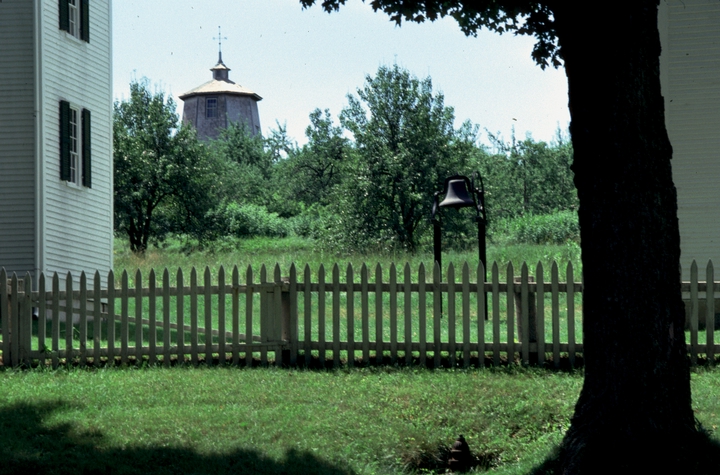 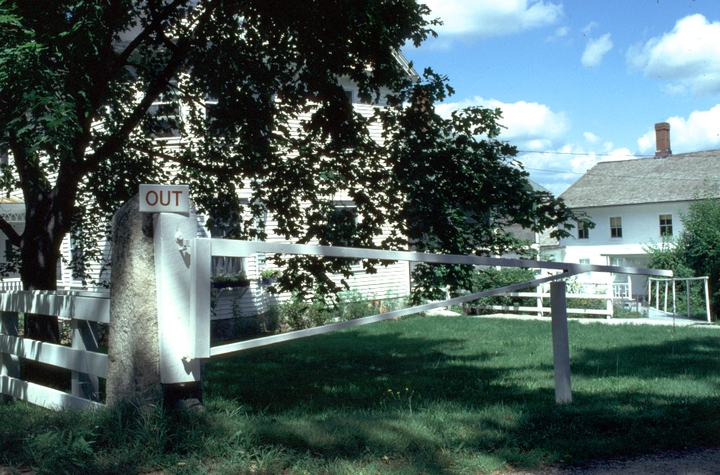 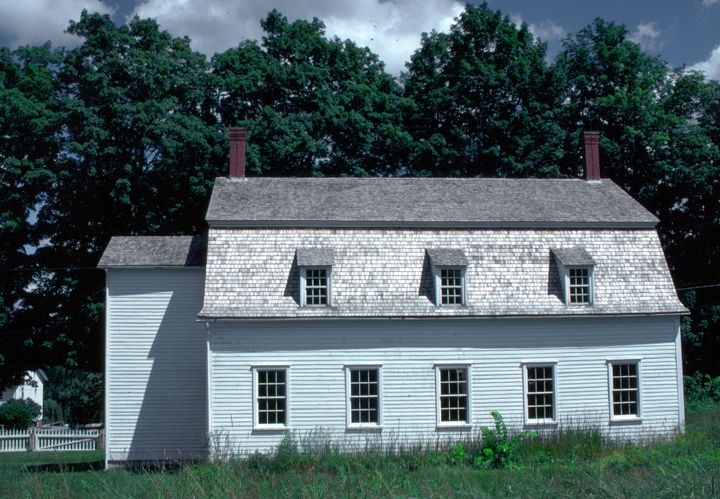 Ruth Mildred Barker was a child when she was drawn to the Shaker faith. In 1903, she visited a Shaker community in Alfred, Maine. "I was very much attracted to the spirituality of the music," she said. "Perhaps it was the music that convinced me to become a Shaker. When my mother came to get me, I wasn't ready to leave and stayed on. And I'm still not ready to leave."

Barker's father had died, and her mother placed the children elsewhere. Barker stayed in the Shaker community. Her mother wanted her to leave at 16, but she elected to remain.

As a child, Barker learned many songs from other Shakers, mostly old women such as her early mentor, Sister Lucinda Taylor. "At the laundry, we used to get [Taylor] into the ironing room and get her up on the big ironing table," Barker said. "We'd ask her to sing songs to us."

The Shakers, formally known as the United Society of Believers in Christ's Second Coming, fled religious persecution in England and immigrated to America in 1774. The Shakers believe that the Second Coming of Christ is imminent. They remain celibate, shun worldly concerns and devote themselves to prayer. The "Shaker" name came from their ecstatic shaking when possessed by the Holy Spirit at religious meetings. The Shakers lived in self-sustaining communities in nine states. In the mid-nineteenth century, membership rose to about 6,000.

The Shaker hymns borrowed widely from Anglo-American folk song. As the music they knew and loved best, these tunes met one of their major aesthetic criteria, that of helping members to unite in worship. The Society needed familiar songs that even indifferently gifted members could join in singing, ones "substantial, not given to great extremes, forcible, clear, and plain." They used the world's music freely as a language with which to convert old melodies or create new ones, drawing the singers together in a common voice. At times, a specific song would be appointed to be sung in every Shaker village at the same hour, to achieve a more perfect union. Through their songs, Shakers joyously declared their faith or warned of worldly evil.

Shakers were encouraged to sing at any time, while working and while attending religious services. The songs were not the formal hymns used by other Christian denominations, but rather were often composed of simple, direct verses. Some were grouped by their function in Shaker religious services, others by their form, manner of origin or expression of the inner world of the believer's feelings. For example, the song "Come Life, Shaker Life" was called "a quick dance." Composed by Elder Isaachar Bates in 1835, it refers to the movement of men and women during the tune:

Come life, Shaker life, come life eternal
Shake, shake out of me all that is carnal
I'll take nimble steps, I'll be David
I'll show Michael twice how he behaved.

According to the members of her Shaker community at Sabbathday Lake in Poland Spring, Maine, Sister Mildred knew more than 1,000 songs, which at a moment's notice she was able to sing to express "every human emotion." About her singing, she said, "I don't see how anyone can sing these songs without getting that spiritual message that's there." Over the course of her life, she collected and catalogued hundreds of manuscripts of songs and recorded hundreds that had never been written down. She opened the library in her community with its old manuscripts of "letteral tune notation" and provided the hospitality of her village to all who came to do serious study of Shaker music and art. She recorded an album of Shaker spirituals and wrote poems and prayers.

Discography
Barker, Mildred. Early Shaker Spirituals. Rounder 0078. Sung by Mildred Barker and other members of the United Society of Shakers.

Excerpt from The Shakers, Directed by Tom Davenport, Davenport Films