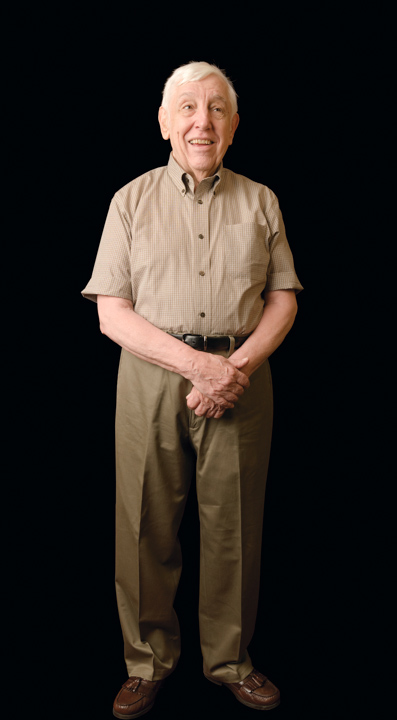 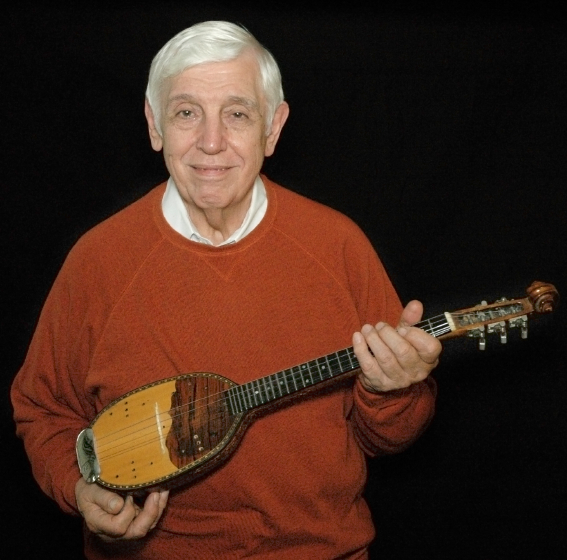 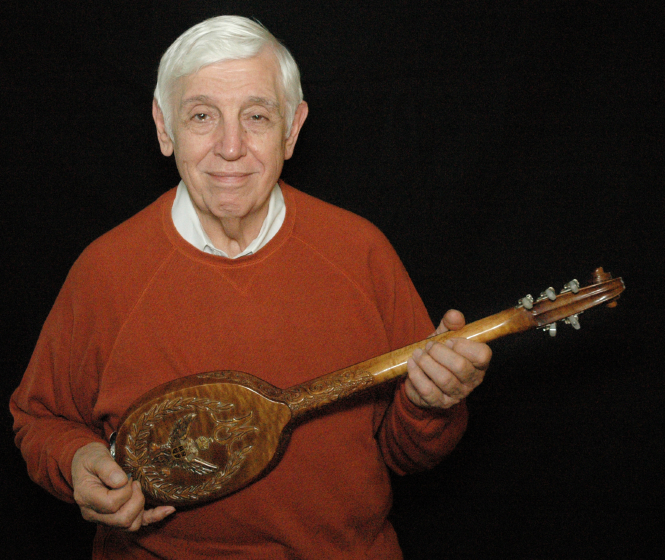 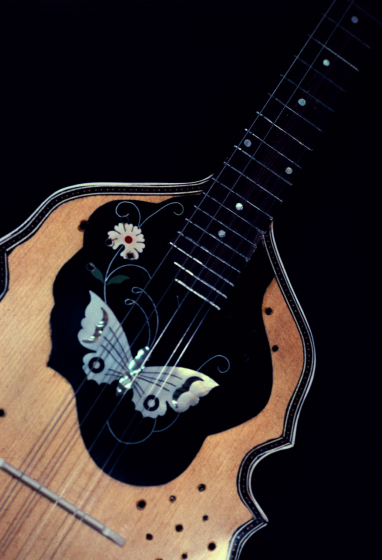 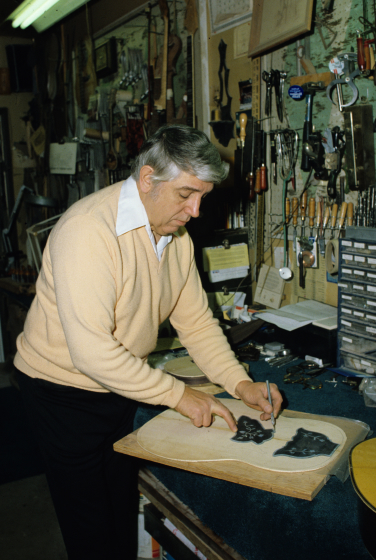 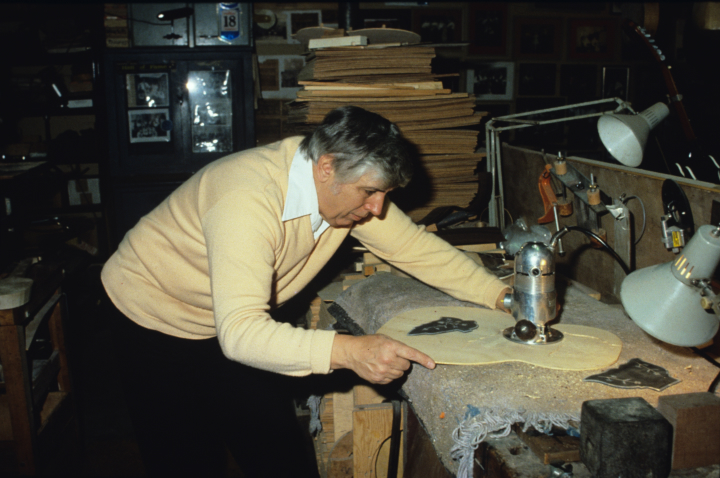 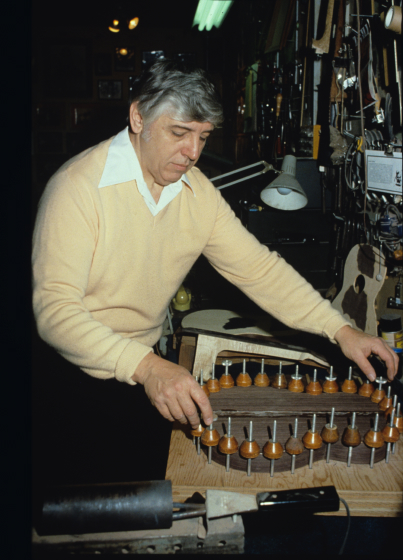 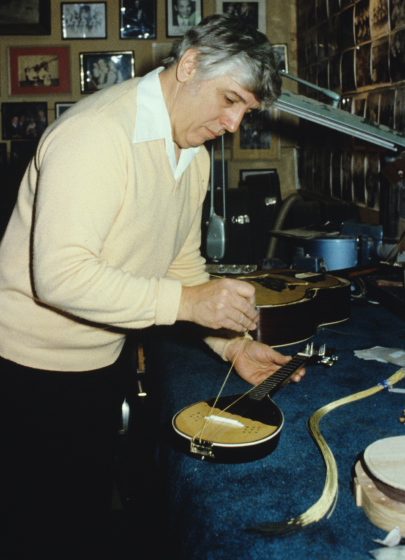 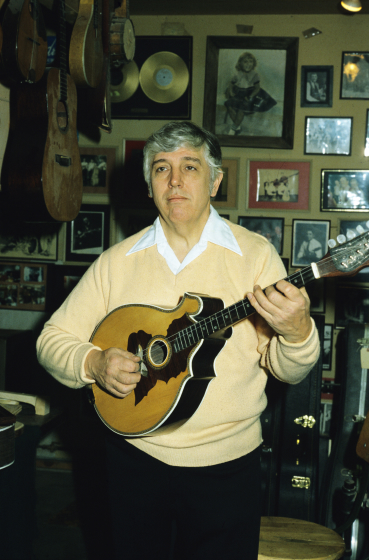 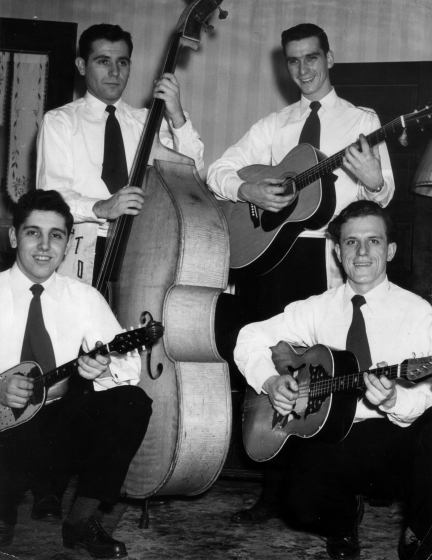 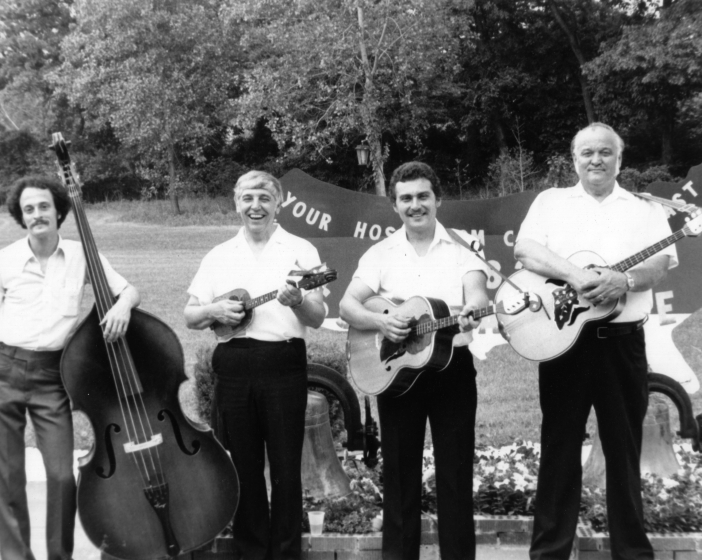 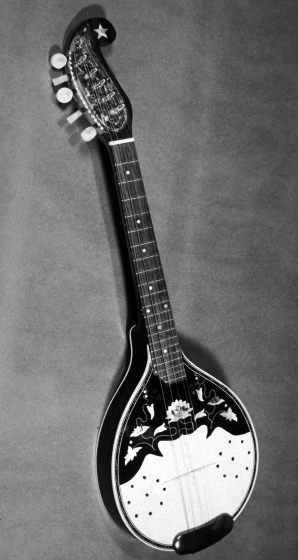 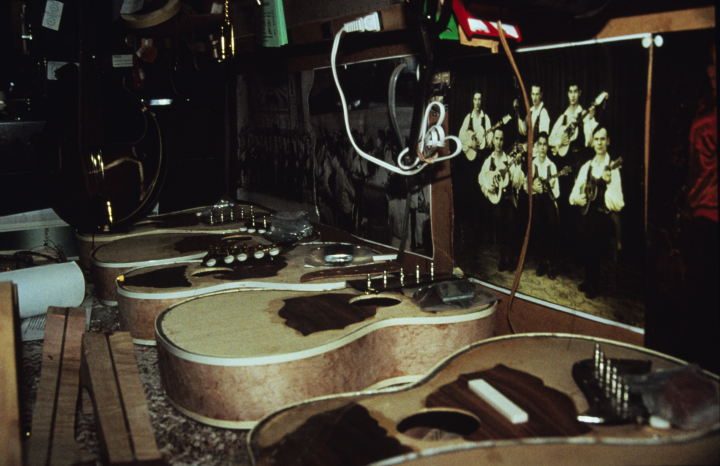 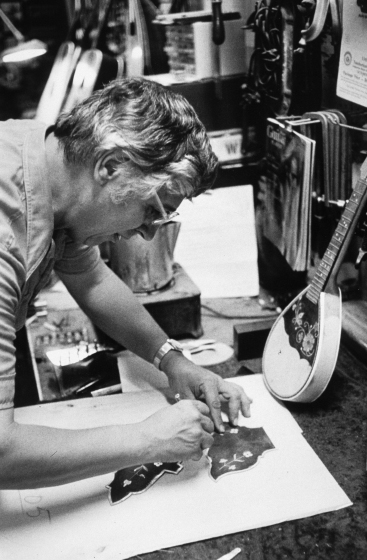 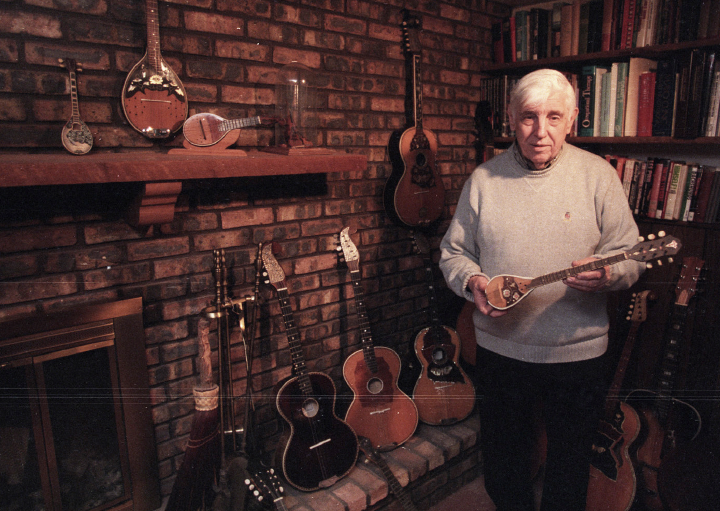 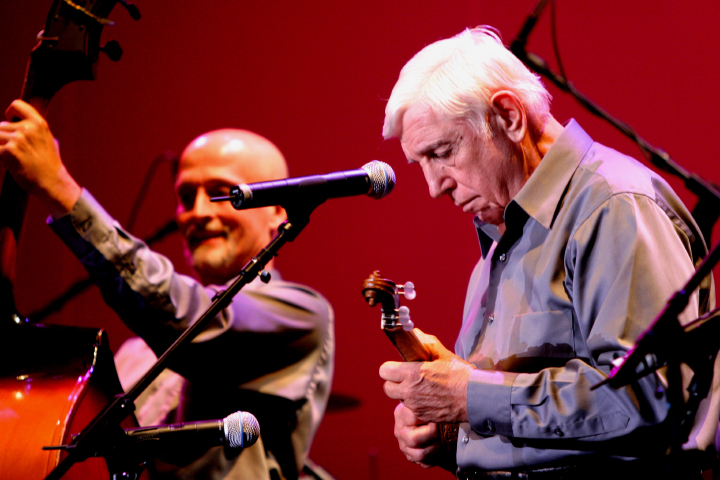 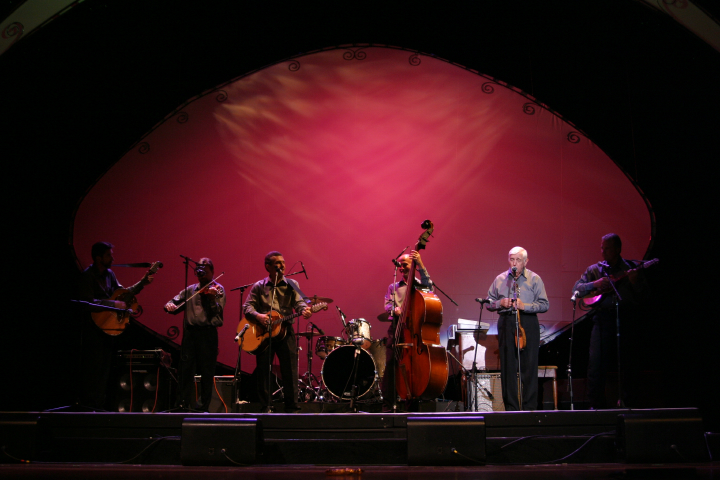 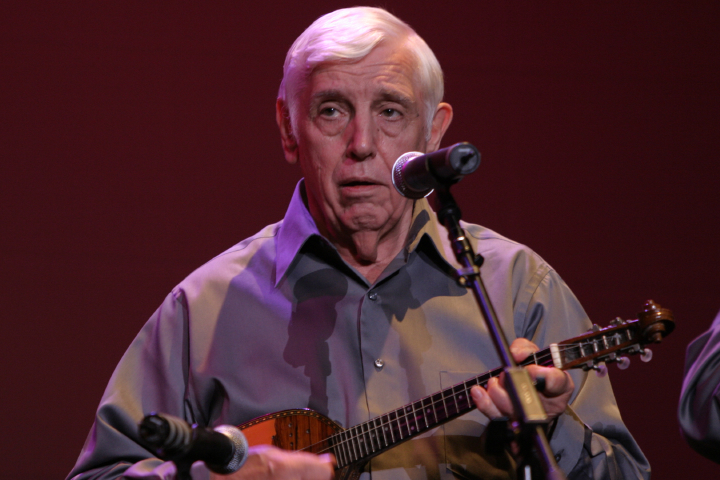 Milan Opacich grew up in the steel town of Gary, Indiana, son of a Croatian mother and a Serbian father. “My parents exposed me to musical instruments very early, and I destroyed a few of them in the process,” he told NEA interviewer Mary Eckstein. “At 8, they had me take Hawaiian guitar lessons and, I’m sorry to say, I didn't take to them, but I inherited the guitar because you got the guitar with the lessons.” A neighbor who played country music on his front porch taught the boy to play, and Opacich joined a country group called the Opossum Hollow Ramblers that played a few shows around Gary.

Then a group of men from his church asked him to play rhythm in a tamburitza group, playing music brought to the United States in the nineteenth century by immigrants. Initially, Opacich learned to play rhythm on a guitar-like instrument, but his eye was on the lead instrument, the prim, which is similar to a mandolin. He bought one and played it for several years, though he continued to want one made from a turtle shell, like the first one he saw. His brother, an expert marksman, shot a turtle for him in a nearby swamp, and he made an instrument, though, as he told Eckstein, “It was kind of a dud. I made another one after it, a wooden one, and it was a little bit better.”

Following high school, Opacich worked as a tool and die maker, which helped develop his skills at working with his hands. In 1958, with the steel industry in decline, he joined the Gary Fire Department and set up a workshop in the basement of the firehouse to work on instruments in his slack time. Later, when his schedule changed to one day on and two days off, he moved his workshop to his home.

After retiring from firefighting, Opacich continued making instruments, ranging from the prim to a bass violin known as a berda. He created instruments in a number of shapes and body styles but did not depart from the master instrument makers in terms of quality. “I do adhere to using good wood like the masters did,” he told Eckstein. “I do not like plastics. Some of the newer, younger makers insert plastic, and I don't like it. It looks cheap and has a dulling effect on the sound. … if I'm putting in eighty to one hundred hours building an instrument, I sure don't want any inferior wood on it.

“This has never been a money thing with me. I'm dealing with my own ethnic people, the Croatians and Serbians — they are rather frugal and will not pay high prices. … The money that I do make just goes back into buying more supplies. But it sure has pulled me through some tumultuous times in my life.”

Opacich also continued playing in a group called Drina and passing his skills along to others. “I’m not a teacher of music. I don't have the patience for that,” he told Eckstein. “But I have taught people how to make instruments here in my shop, and for four or five semesters I taught an instrument-building course at Purdue Extension here in Hammond, Indiana. That was a rewarding experience. And I found out — I think I was light-years ahead of everyone — I found out that the ladies definitely surpassed the men in building the instruments. My best students were ladies."

Milan Opacich answers the question 'How would you describe your style of music? Arlington, Virginia, 2004, Interview by Alan Govenar

Milan Opacich answers the question 'Where did you see your first Tamburitza?' Arlington, Virginia, 2004, interview by Alan Govenar