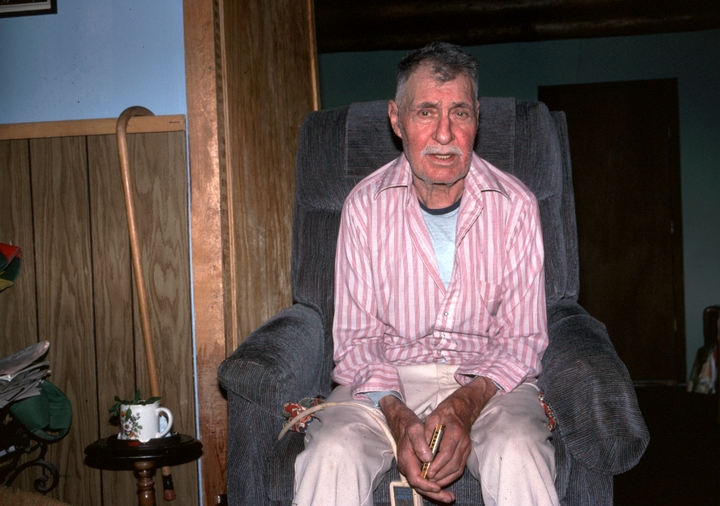 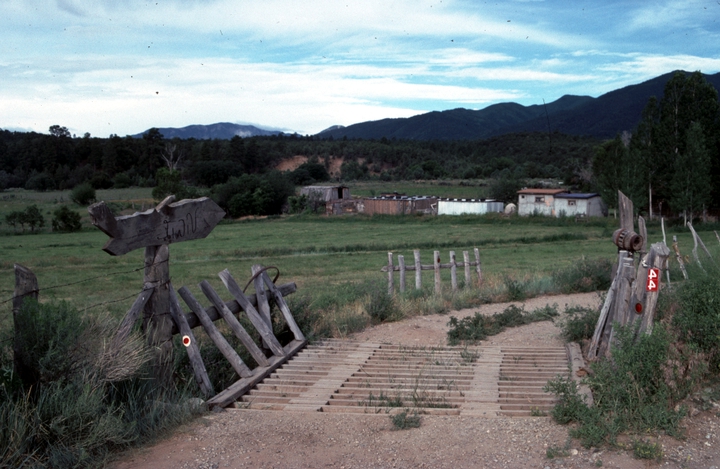 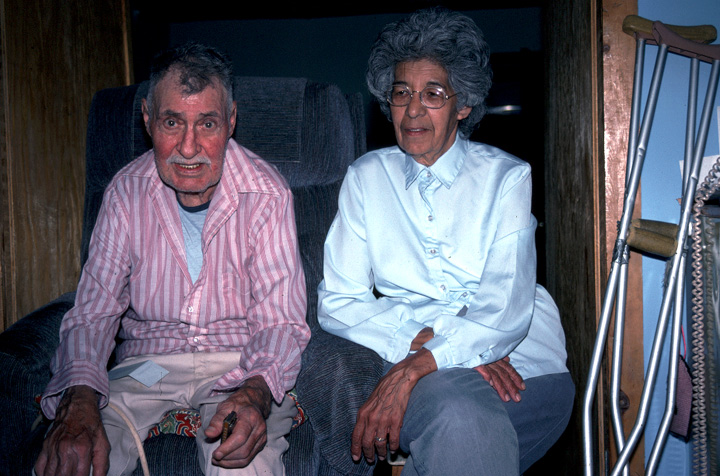 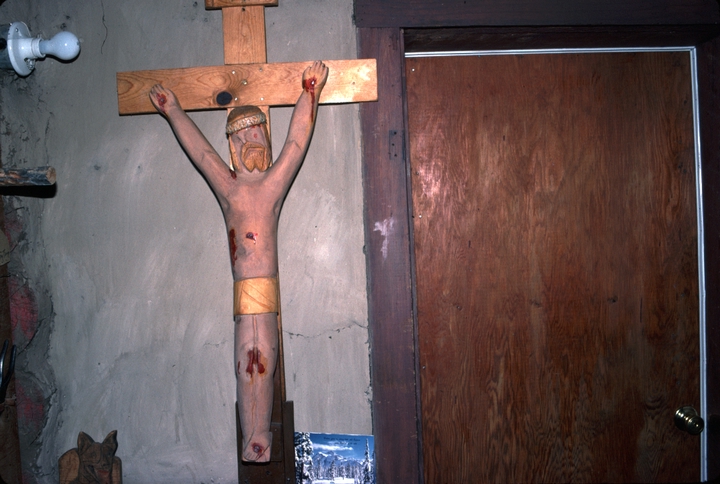 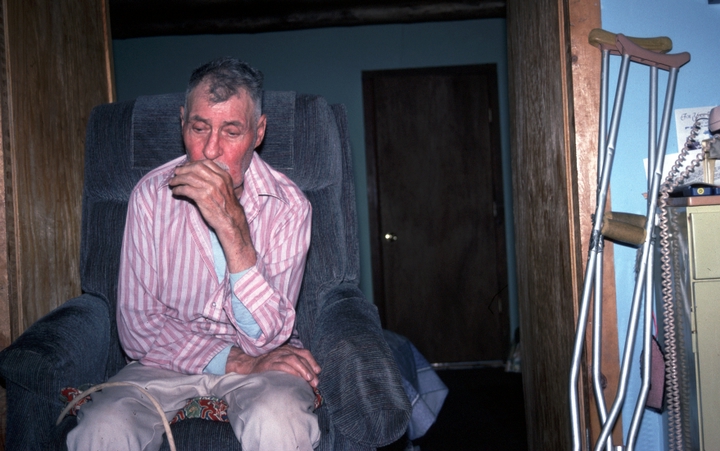 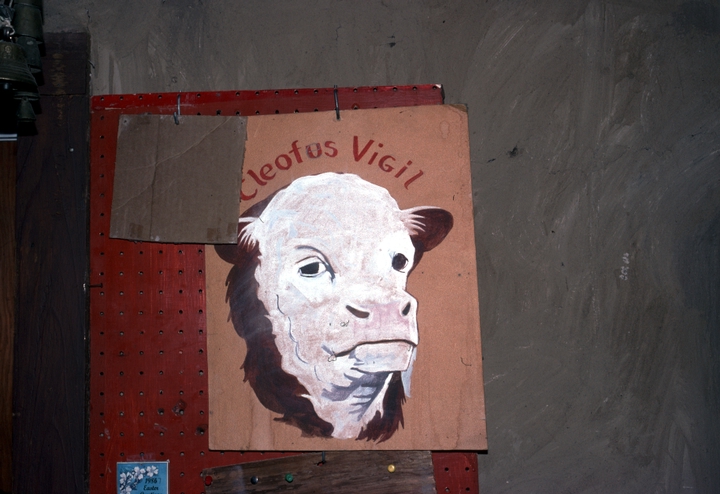 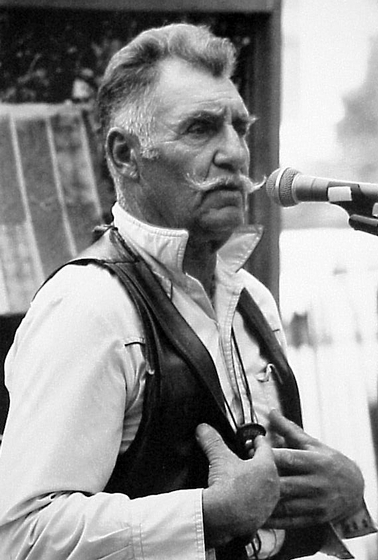 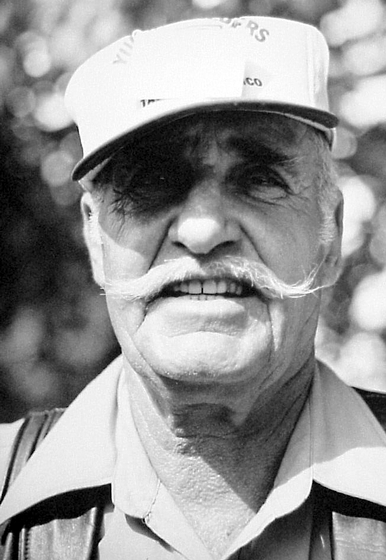 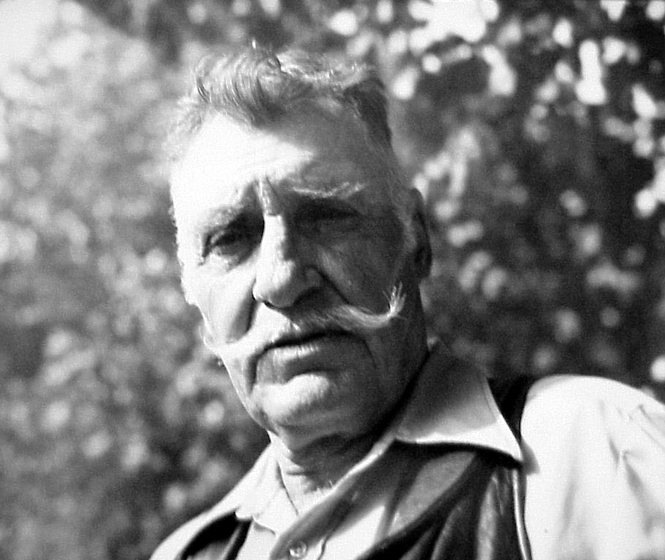 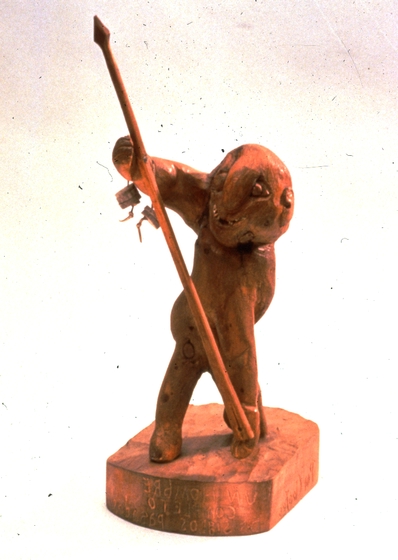 Cleofes Vigil came from a small village in the San Cristobal Valley of northern New Mexico. His family has lived in this region for centuries, and he was a descendant of the early Spanish settlers in the area. His native language was Castilian Spanish, although he did eventually learn to speak English. As a child, he helped his family in growing fruits and vegetables and raising livestock in the high mountains of the Sangre de Cristo range.

He said of himself, "I play the mandolin and sing old songs and religious chants (alabados). My religious chants came from Spain with the first settlers and are very old, and I am sorry to say that I am one of the few that sings them exactly the way Juan de Oñate and his settlers sang them when they came to the New World. I have kept them and know many for different occasions, and of course I would like to share this history of the mountains of the Sangre de Cristo with my people and others.... I talk Spanish and some English, and some of my music is a mixture of Indian and Spanish."

When he was 13, Vigil joined the fraternal order commonly known as Los Penitentes. This group, formally called The Brothers of Our Father Jesus, is now recognized as a lay religious society of the Roman Catholic Church, sponsoring "pious observances, especially during Holy Week" and providing "year-round mutual aid for members and unobtrusive charitable acts for neighbors."

Vigil participated in Los Penitentes rituals and eventually became a cantante, or singer. Many of his alabados came from the Penitente repertoire and had been kept private. Vigil was a self-taught musician who played the mandolin, violin, saxophone, clarinet and harmonica.

In addition to his talents as a religious singer and musician, he was also a master teller of traditional stories. He prided himself in telling these tales, which he said were both "educational and humorous." Many of these he had learned from his grandparents and community elders as he was growing up.

Vigil was among the few cantantes willing to sing widely in public. He performed on many university campuses and in festivals across the country. Through the years, Vigil committed himself to living an exemplary Christian life and was devoted to the preservation of the traditional culture of Los Penitentes and his community in northern New Mexico.

"All of this history has been passed to me by my ancestors," he said, "and I have preserved it, because to me, it is beautiful and penetrates the heart."