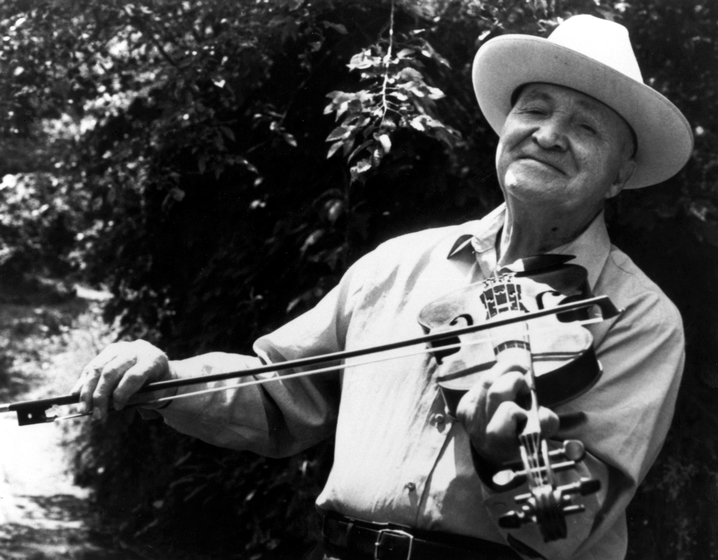 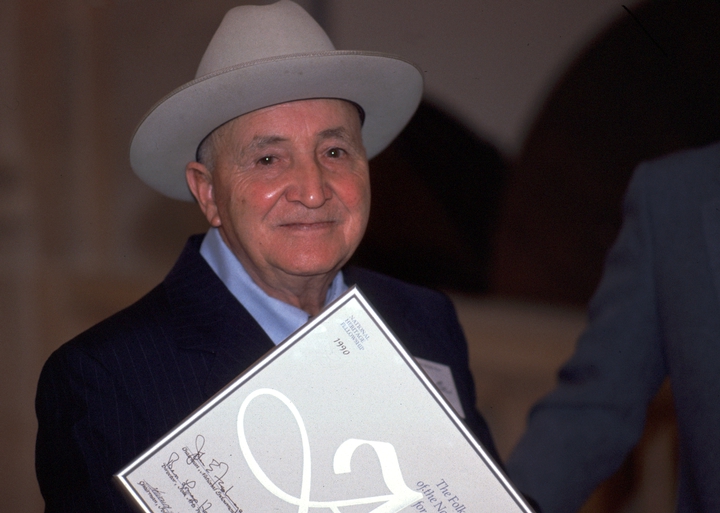 Doug Wallin grew up in the Sodom-Laurel section of Madison County, in the Blue Ridge Mountains of North Carolina. His parents, Lee and Berzilla Wallin, were farmers who earned their only income from a small annual crop of tobacco and raised all the food for their family of twelve children. In his spare time, Lee Wallin sang and played music. He was a banjo player and was a favorite at local "frolics" and box suppers, and his wife was similarly inclined. She also played banjo and liked to sing and tell stories that she had learned growing up in the mountains. Doug's uncle, Cas Wallin, led the hymns in the local Church of God, and "when the preacher was out of earshot, he would sing ballads or blow a tune on his mouth harp."

Berzilla Wallin used to speak of the visit of the renowned English ballad collector Cecil Sharp to Madison County around the time Doug was born. Sharp described Sodom-Laurel as a "community in which singing was as common and almost as universal a practice as speaking." Many of the local residents, in addition to Wallin's family, sang ballads, and it was among them that Doug became part of this vital tradition.

While growing up, Doug learned ballads and songs from his mother and father, and in a relatively short time he was recognized in the community as one of the best-known unaccompanied singers of Southern Appalachian tunes. The ballads he sang were among the most direct reflections of the cultural heritage brought by early white settlers to the Appalachian region. They are reminiscent of those sung by settlers who came directly from England, as well as those who came from lowland Scotland and northern England via a long tenure in the north of Ireland.

Traditional ballads usually consist of four-line rhyming stanzas with an occasional brief refrain and a relatively short melody that repeats with each verse. Ballads often recount powerful and evocative tales that touch the main themes of love, death, betrayal and loss. Individual singers sometimes embellish ballad verses in performance, though the traditional themes have a remarkable continuity that has been passed on from one generation to the next for centuries.

Through the years, Wallin learned to play the fiddle and sometimes accompanied himself when he sang, although he still preferred the traditional unaccompanied ballad form. He studied the historical origins of the ballads he performed and prided himself on the completeness and complexity of his repertoire.

Wallin performed at festivals such as the British American Festival, the Mountain Heritage Festival at Cullowhee, North Carolina, the Bascom Lamar Lunsford Festival at Mars Hill and the Celebration of Traditional Music at Berea, Kentucky. He stood as a representative of his entire community, a role that he considered appropriately fitting for the repertoire itself, since the surviving British ballads in this country have been traditionally sung as solo accounts of long ago.