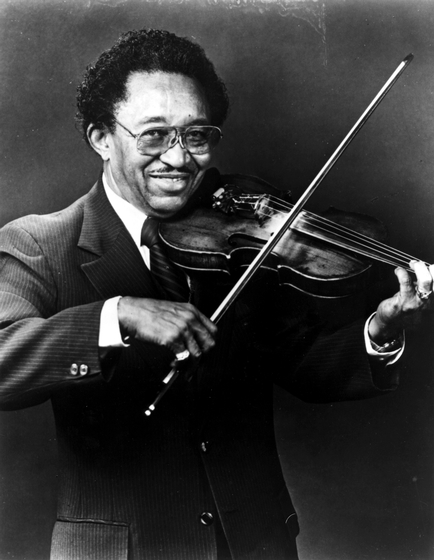 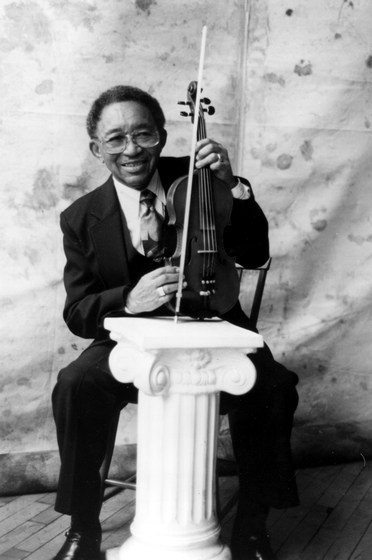 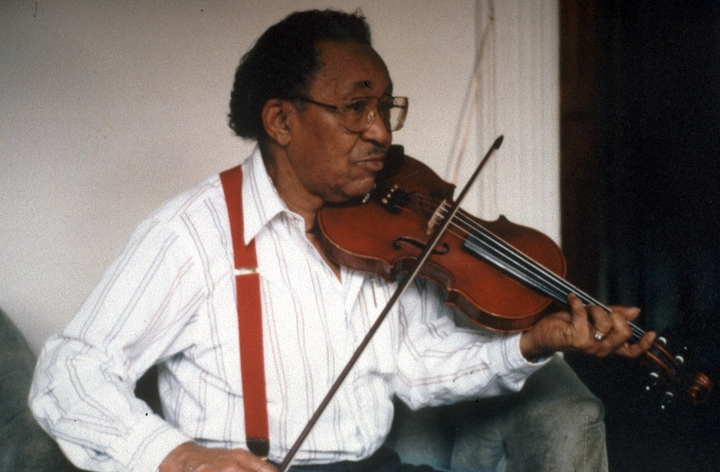 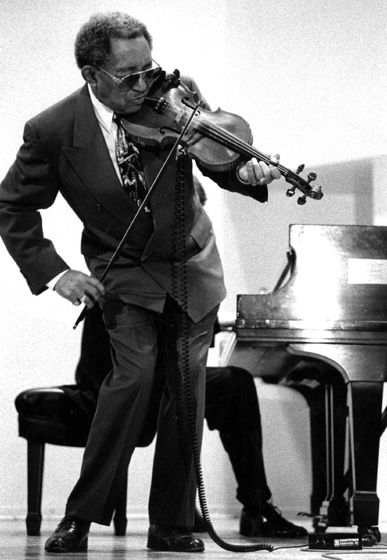 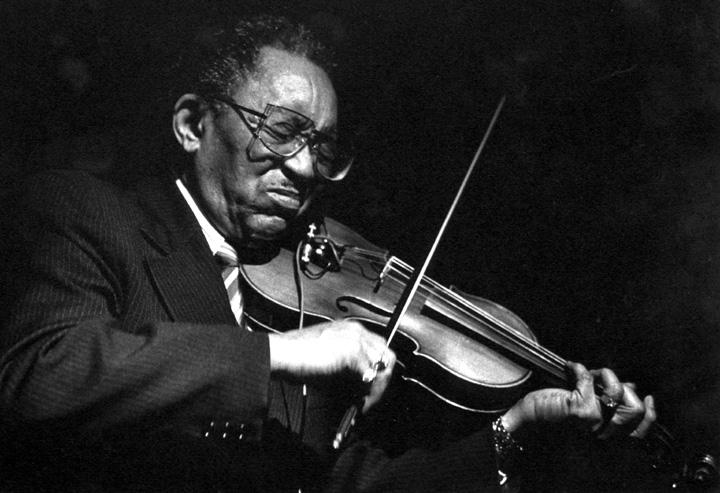 By the time Claude "Fiddler" Williams was 10 years old, he was playing guitar, banjo, mandolin and cello in his brother-in-law's string band. The young musicians played outdoors and in barbershops and hotels in their hometown of Muskogee, Oklahoma. Williams remembered making "six to seven dollars apiece" in an evening, at a time when "folks were working all week for five or six dollars." He was inspired to take up jazz violin when he heard Joe Venuti at an outdoor concert in Muskogee.

In the late 1920s, young Claude traveled the black vaudeville circuits of the South and Midwest, "sleeping in the car, and under it at times." After moving to Kansas City, he played and toured with a number of bands, including the Clouds of Joy and the the Cole Brothers, featuring Nat "King" Cole, then a brilliant pianist.

Williams joined Count Basie's band in 1936. He toured extensively with Basie and played guitar on the band's first commercial recordings. He was named best guitarist of the year in Downbeat magazine's reader's poll. But he wasn't doing what he wanted to. As he said, "If I had stayed with Count, I would have just been playing that ching-ching rhythm guitar for forty years."

In 1937, Williams returned to the violin and formed his own group. For the next forty years he played and toured with a variety of bands. His career included a long collaboration with Kansas City pianist, singer and bandleader Jay McShann. As the violin receded as a lead voice in jazz, Williams remained true to the instrument, though he sometimes had to take other work, such as playing guitar in rhythm-and-blues bands. He also has taught a number of young musicians.

Williams worked for years in relative obscurity, though he played with any number of stellar musicians, including Charlie Christian, Charlie Parker and Art Tatum. Eventually, his talent and contributions were recognized. He appeared at the Monterey and Nice jazz festivals and at the Smithsonian Festival of American Folklife. In 1989 he was inducted into the Oklahoma Jazz Hall of Fame. That same year, he performed in the popular Broadway show Black and Blue and in a tour called "Masters of the Folk Violin." The show-stopping finale included a duet between Williams and Alison Krauss, then an aspiring 16-year-old country fiddler and singer. Tour organizer Joe Wilson called Williams "the oldest and the newest" of its performers.

In 1998, a few days after his 90th birthday, Williams performed at the White House with guitarist Bucky Pizzarelli and bassist Keter Betts, providing music for tap-dancing master "Jimmy Slyde" Godbolt, with whom Williams performed in Black and Blue. Williams summed up his fluency on his favored instrument in this way: "Whatever runs through my mind, I can play on the violin."

Claude Williams, 'These Foolish Things (Remind Me of You),' Masters of the Folk Violin, 1995, Arhoolie CD 434
www.arhoolie.com

Claude Williams, 'You've Got to See Your Mama Every Night,' Masters of the Folk Violin, 1995, Arhoolie CD 434
www.arhoolie.com