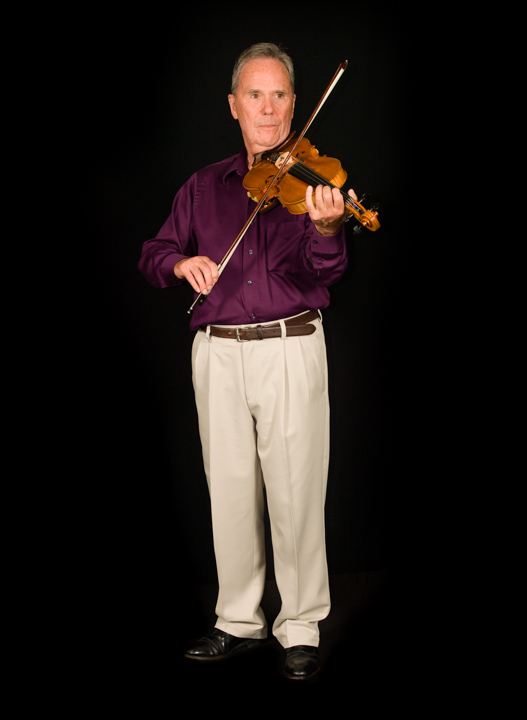 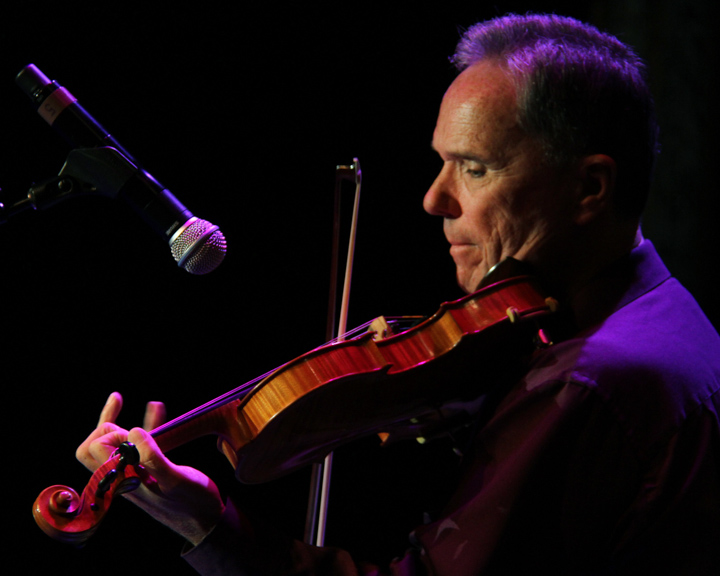 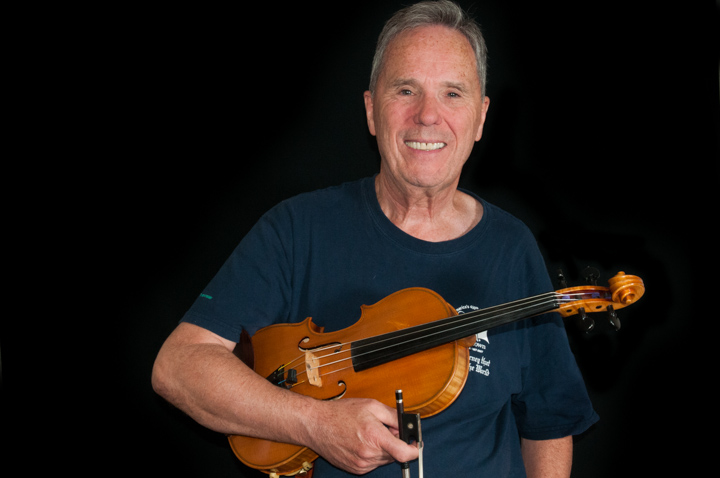 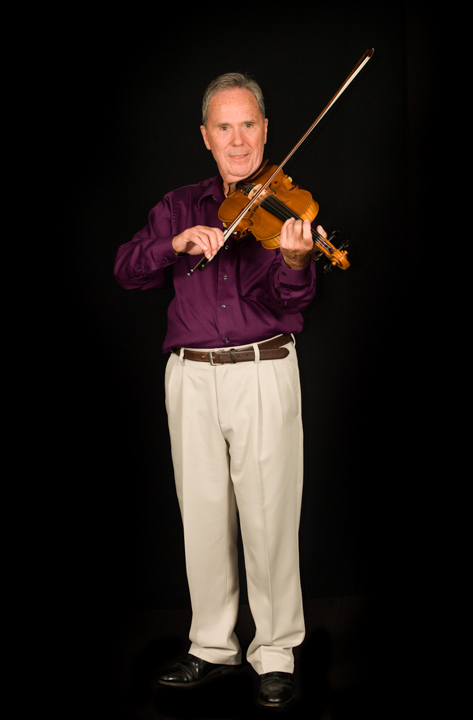 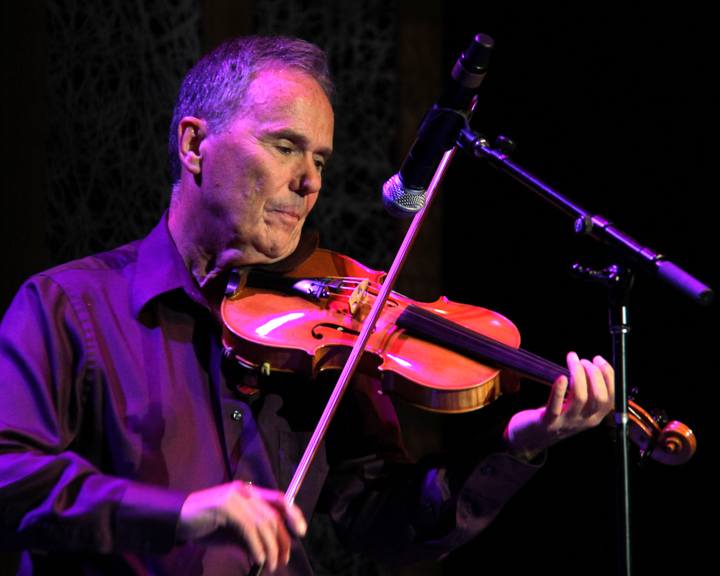 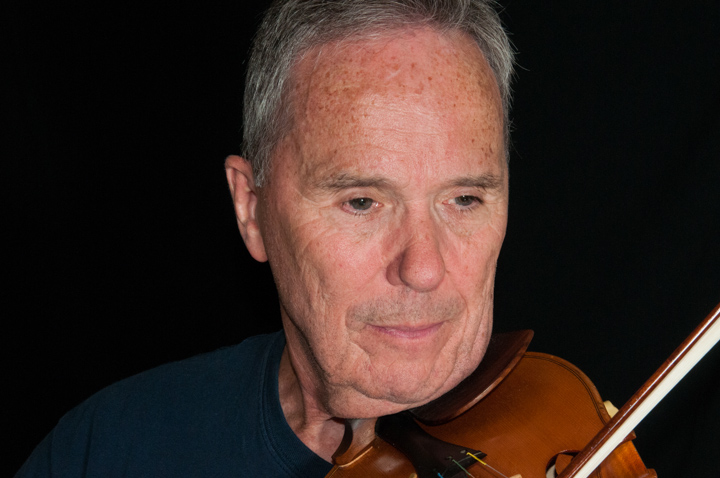 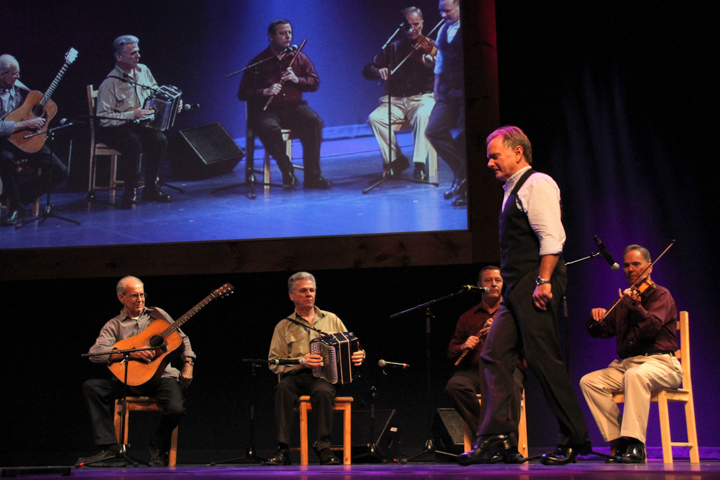 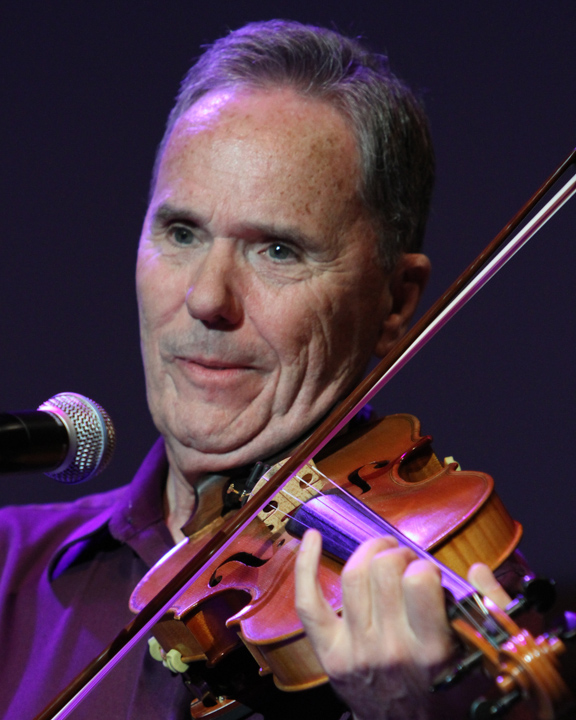 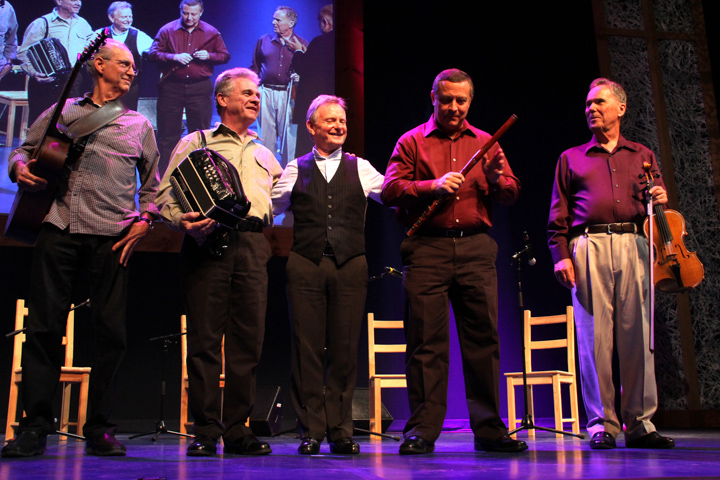 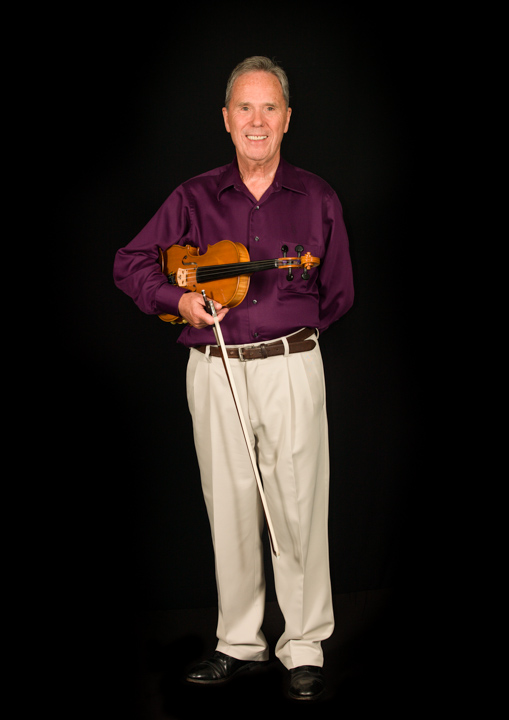 Séamus Connolly was born into a musical family in Killaloe, County Clare, Ireland. He started playing fiddle at age 12, teaching himself by listening to 78-rpm records that he played at a slower speed. “When I finally played for a fiddler from nearby, Tom Touhy, he was shocked,” Connolly told a Wall Street Journal reporter. “He told me everything I was doing was backwards. I had to start all over again.” Undeterred, he soon won the first of a record ten All-Ireland solo titles and later received the prestigious Fiddler of Dooney Award. He also began composing, beginning with “I’ll Always Remember You,” written for his mother soon after her death.

Connolly became a popular performer, touring and playing on radio and television throughout Ireland and Britain. He first visited the United States with a touring troupe in 1972 and immigrated four years later. Settling in the Boston area, he continued to perform both at home and abroad. He represented Ireland on three “Masters of the Folk Violin” tours; on the first, in 1988, he met and befriended such American fiddlers as Kenny Baker and a teenage Alison Krauss. He also began teaching; one of his students, Brendan Bulger, took first place in the 1990 All-Ireland championships in the under-18 age group. Connolly hasn’t discouraged students from reading music, but he has stressed the need to memorize the tunes. “My motto is to try and encourage people,” he told an NEA interviewer.

Connolly became director of the Irish Studies Music, Song, and Dance Programs at Boston College, where he organized the Gaelic Roots summer music school and festival that ran from 1993 to 2003. Since 2004, he has held an endowed chair as the Sullivan Artist-in-Residence and has continued to coordinate, under the Gaelic Roots name, a series of free performances and lectures by visiting artists. He moved to Maine a few years ago and no longer teaches but is still actively involved at the college. Connolly has helped to oversee the archives of the Burns Library Irish Music Center and to catalog and digitize thousands of tunes from records and tapes. He is also working to finish a years-long collaborative project to collect more than 300 tunes from his own and others’ collections. They will be published, online initially, with recordings, transcriptions, lyrics and the stories behind the songs. This is an extension of the work published in the 2002 book Forget Me Not, co-authored with Laurel Martin.

Despite his many honors, Connolly says he was never particularly interested in contests, viewing them primarily as an opportunity to meet people and to learn from and record other, more experienced musicians. He’s been honored to pass on his knowledge, and one of his fondest memories is being invited by a graduating senior to attend a celebration of faculty members who had made a difference in students’ lives. “I have never been more moved,” he told the Wall Street Journal reporter. “As instructors, we never really know what impact we may have on our pupils.”

Séamus Connolly answers the question 'What brought you to the United States?' Interview by Alan Govenar, Washington, D.C., 2013

Séamus Connolly answers the question 'How did you get started playing the fiddle?' Interview by Alan Govenar, Washington, D.C., 2013