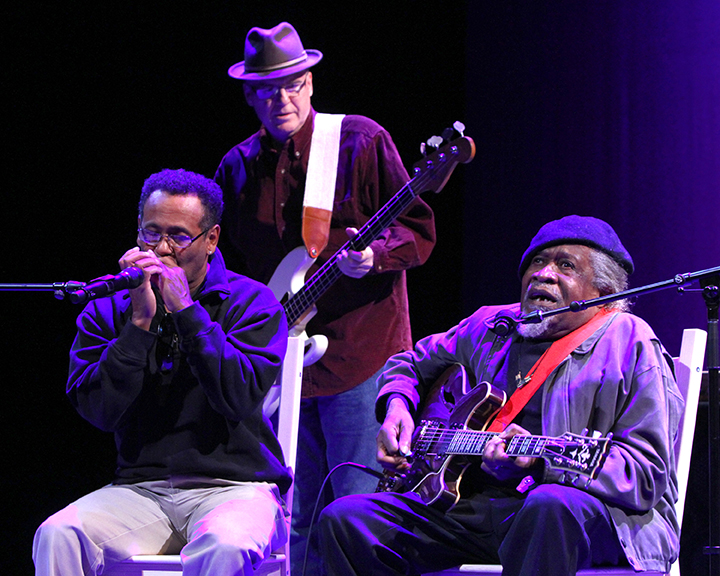 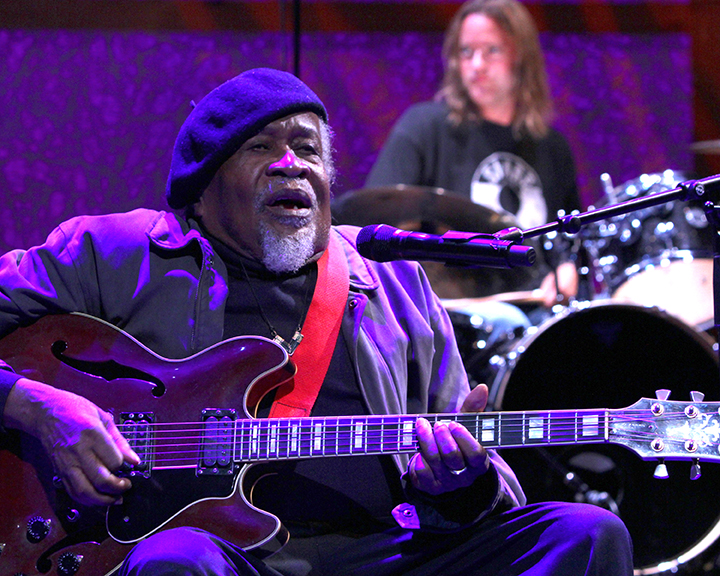 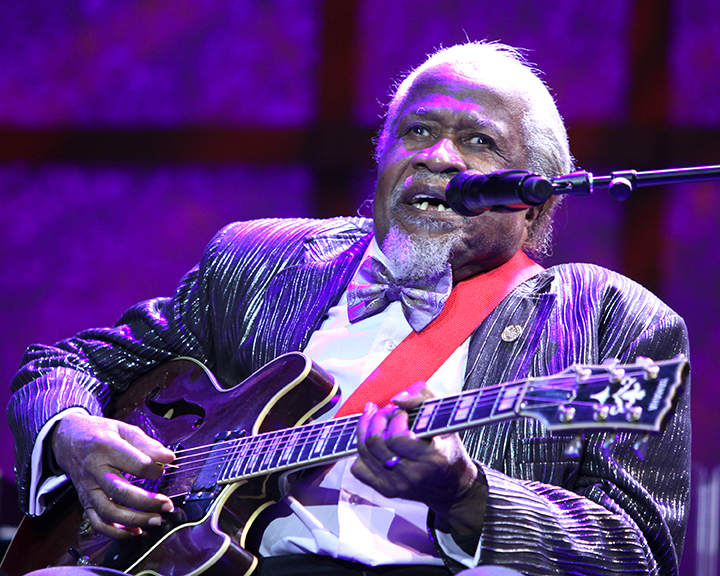 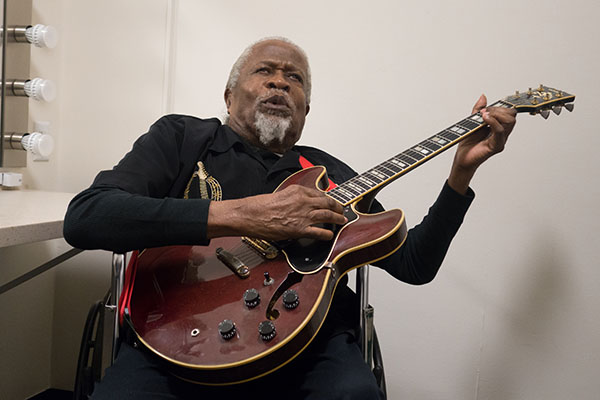 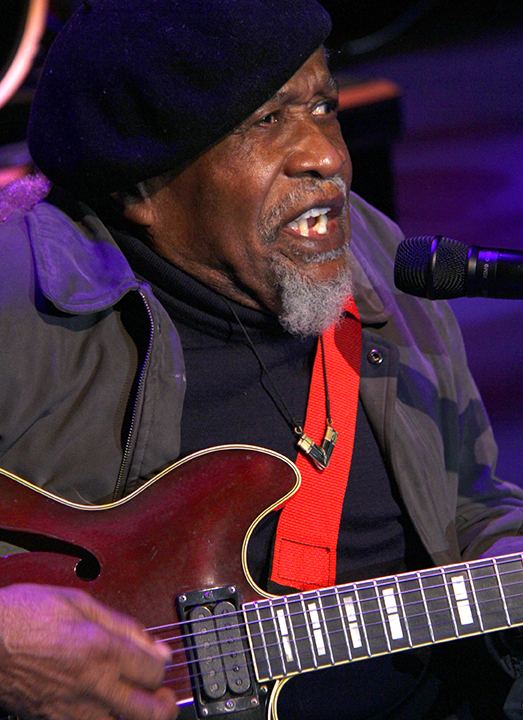 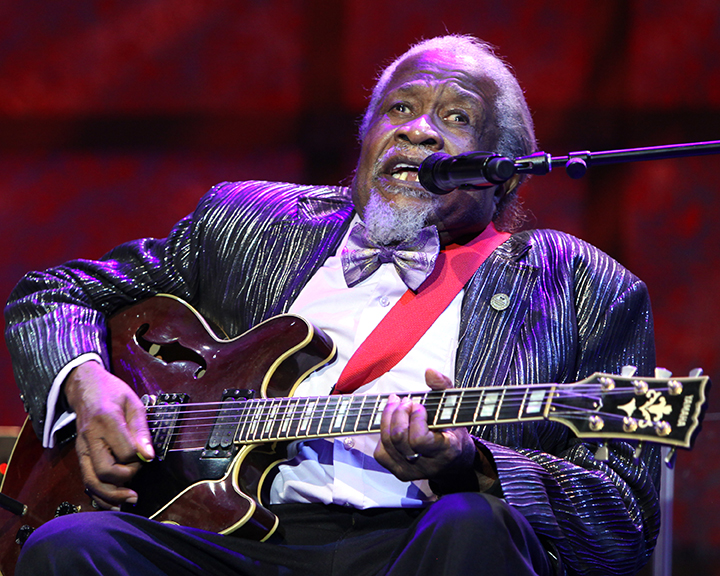 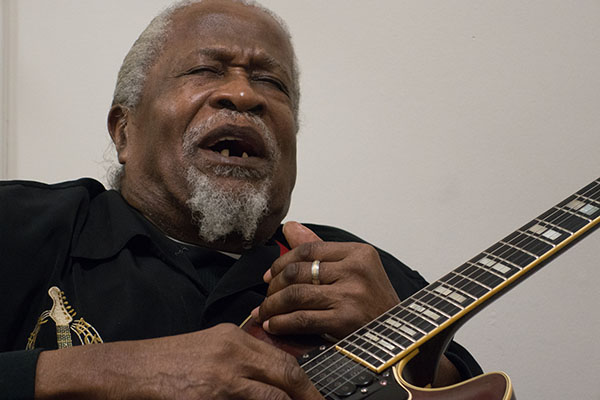 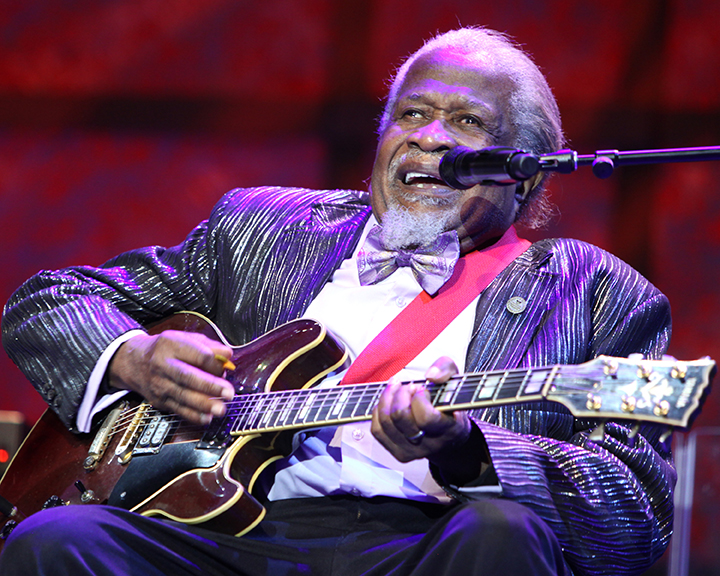 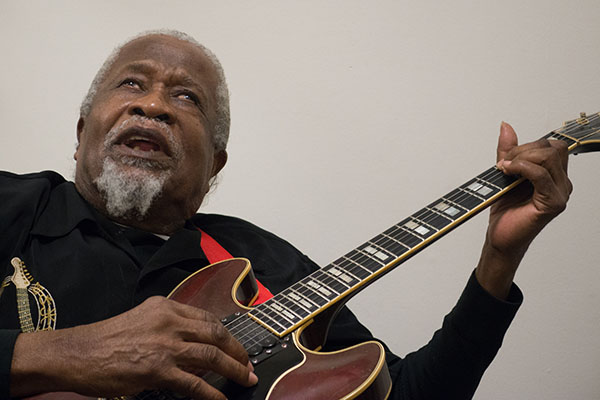 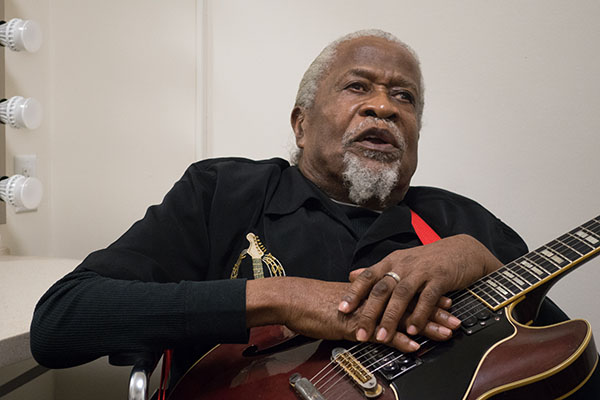 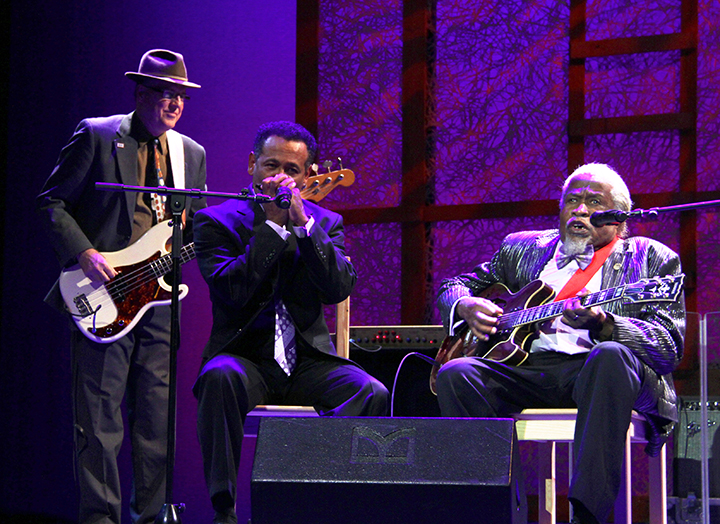 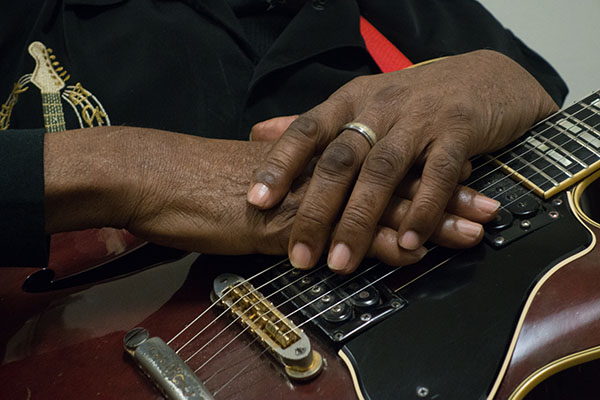 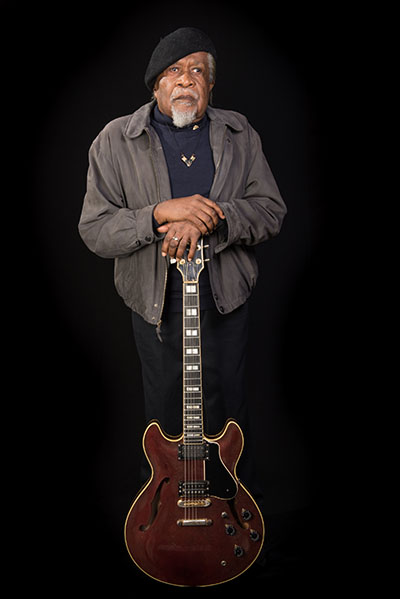 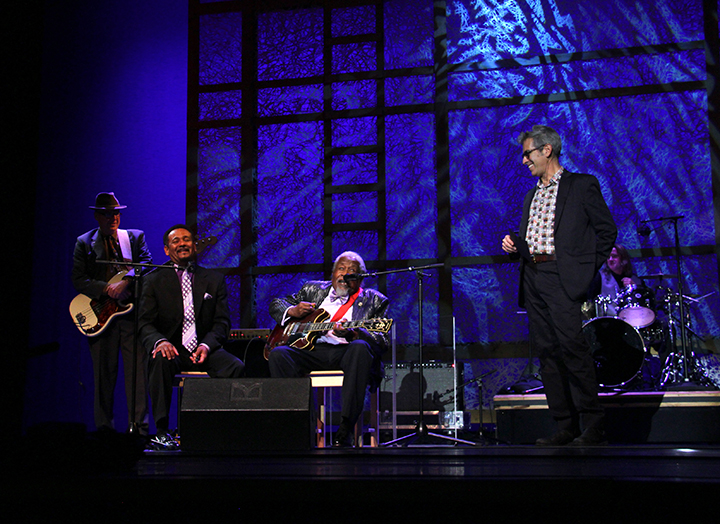 Drink Small grew up a family of singers and musicians in Bishopville, South Carolina. As a child he joined his family in picking cotton. But when he was about 8 years old, he was injured when a wagon ran over him. He never returned to the cotton patch, spending his days at home listening to the local country music radio station, which featured artists from the Grand Ole Opry. He loved Hank Williams and was also influenced by Tennessee Ernie Ford, Merle Travis, John Lee Hooker and Fats Domino. The family listened to blues records, including the popular risqué tunes of the time. Drink learned to play guitar from a sharecropper called Greenback and wrote his own songs. In high school, he sang bass and played piano in the glee club and formed two gospel groups, the Six Stars and the Golden Five. He traveled to nearby Camden to see films featuring rhythm-and-blues great Louis Jordan and loved the music of Amos Milburn, Duke Ellington, Lionel Hampton and Tommy Dorsey. After high school, Small played guitar with another gospel group, the Spiritualaires, and was named best gospel guitarist by Metronome magazine. The group recorded for the small Bowman label and for Chicago’s Vee-Jay Records and performed at Harlem’s legendary Apollo Theater. After turning to blues, he recorded a single, I Love You Alberta, on the Sharp label.

Though he has been plagued by financial and health problems, Small has continued to perform and record and to receive honors. He has toured nationally and internationally, playing at the Chicago and King Biscuit blues festivals and the New Orleans Jazz and Heritage Festival and has taught at music seminars throughout his native state. He received South Carolina’s top award for lifetime achievement in the traditional arts, the Jean Laney Harris Folk Heritage Award. He was featured on the cover of Living Blues magazine in 1992. He was inducted into the South Carolina Music & Entertainment Hall of Fame in 1999 and in 2013 received the Bobby "Blue" Bland Ambassador for the Blues award from the Jus' Blues Foundation. He has received the key to the city of Columbia twice.

Small, nicknamed the Blues Doctor, has recorded and performed everything from “dirty blues” to religious songs. His style reflects his Piedmont upbringing but also includes elements of gospel, R&B, boogie-woogie and Delta and Chicago blues. As Living Blues co-founder Jim O’Neal wrote, “The breadth of Drink Small’s repertoire is fascinating in itself, but what's even more impressive is his depth as a performer in any of his chosen genres. His records may suddenly shift from a solo acoustic blues-guitar track to a smooth soul ballad with horns to who-knows-what, yet Small never seems to be caught out of place. He can be gruff and rough, clean and modern, or light and bouncy, altering his voice and guitar to suit the mood.”

Drink Small answers the question, "How did you get your name?", interview by Alan Govenar, Washington, D.C., 2015.

Drink Small answers the question, "What are the Blues?", interview by Alan Govenar, Washington, D.C., 2015.

Drink Small sings "Hard To Get Along", interview by Alan Govenar, Washington, D.C., 2015.

Drink Small sings a song that he sang as a kid in the church choir, interview by Alan Govenar, Washington, D.C., 2015.