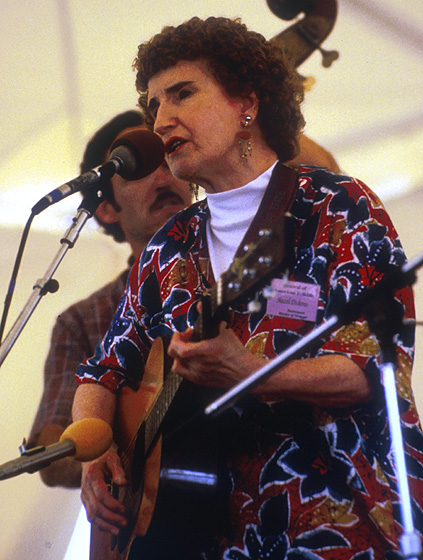 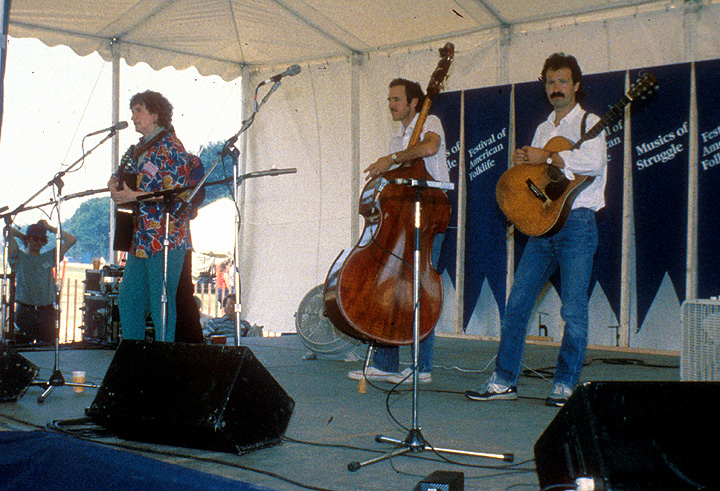 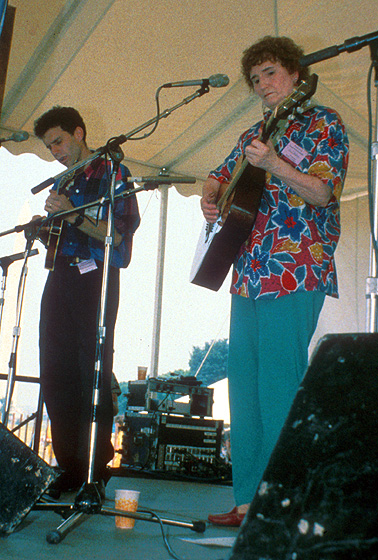 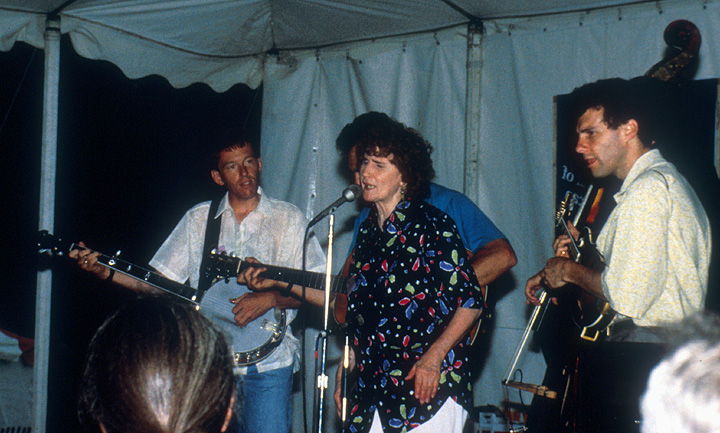 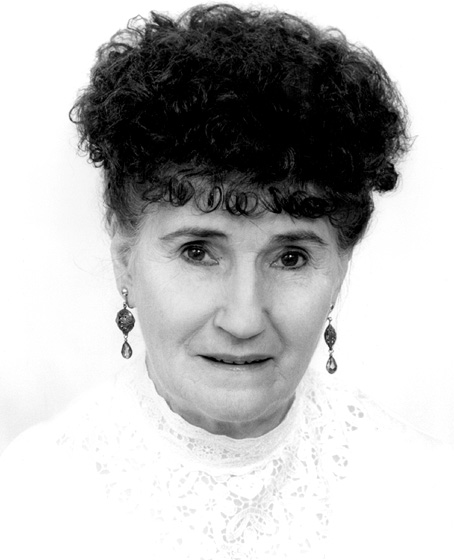 Hazel Dickens was born in Mercer City, West Virginia, into a family of eleven children. She was raised in and around coal camps; her father hauled timber into the mines, and her brothers labored long hours as miners. Growing up, she was deeply affected by the harsh conditions in which her family lived and worked. Two members of her family died from black lung and other respiratory complications.

Dickens learned to sing as a child in the unaccompanied style of the Primitive Baptist church. Her father played banjo and was a Baptist preacher on weekends. Hazel loved to sing, as did most of her brothers and sisters. In her teens, Hazel quit school and moved to Baltimore to live with relatives. She got a factory job to support herself, and in time, with the rise of labor unions, she was able to secure a more stable position with better wages and working conditions. With the little extra money she was able to save, she bought a guitar and began to integrate elements of traditional country, bluegrass and old-time music into her singing repertoire. She began to perform at house parties and later ventured off to play at small clubs and bars.

In the 1960s Dickens teamed up with another singer, Alice Gerrard, forming the duo Hazel and Alice. In 1973, they recorded the album Hazel & Alice for Rounder Records, which helped to bring their music to a larger audience, inspiring singers as diverse as The Judds, Emmylou Harris, Bob Dylan and Kate Brislin.

Starting the mid-1970s, Dickens pursued a solo career, though she maintained a strong commitment as a social and political advocate to alleviate the plight of coal miners. She performed at the national conventions of the United Mine Workers Association and raised considerable amounts through benefit concerts for those who continue to struggle for fair wages and human rights. She worked on the soundtracks of the movies Harlan County, U.S.A. and Matewan.

Dickens had a distinctive vocal style that was sometimes vigorous and harsh, sometimes lonesome and melancholy. She brought together the unadorned style of Baptist hymns and balladry with the socially conscious songwriting abilities of Woody Guthrie and the straight-ahead singing skills of Kitty Wells. In the 1980s, Dickens performed at festivals, concerts and labor rallies across the United States and abroad. In 1993 she received an Award of Merit from the International Bluegrass Association, and in 1996 she was featured at the second annual Ralph Rinzler Memorial Concert at the Smithsonian Institution's Festival of American Folklife.

Excerpt from It's Hard to Tell the Singer from the Song, Directed by Amelia Pickering, Video, Appalshop, 2001

Hazel Dickens answers the question 'How did you learn to play music?' Arlington, Virginia, 2001, interview by Alan Govenar

Hazel Dickens talks about why her family all played music, Arlington, Virginia, 2001, interview by Alan Govenar